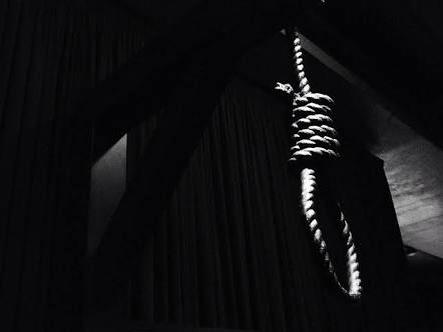 EXECUTION OF THE MURDERERS OF MR. PRICE.

These criminals suffered death on this day in 1857, and died with the same firmness which had been displayed by their wretched companions in the act of assassination. Previous to their execution, Branigan confessed that he was the first man to attack the late Inspector General, whom he caught in his arms and threw to the ground in the rush. He also stated that the convict Williams, who was executed, was the man who struck Mr. Price on the head with a shovel, and that the prisoner Brown, and some others of the condemned, were innocent of any direct act of violence. While the process of pinioning was going on, Branigan recognised Mr. Sub-Inspector Stoney, by whom and by Inspector Nicholson he had been apprehended in Bullarook Forest, near Ballaarat, in 1855, on the charge of highway robbery, in company with Daniel Donovan, one of the acquitted convicts. Both then obtained at the time a sentence of fifteen years on the roads, the first three in irons. Branigan, on recognising Mr. Stoney, bowed to him and wished him good morning. The fatal preparations being completed, the drop fell; Branigan and Bryant appeared to die instantly, but Brown, who was a young and slight-made man, suffered longer.