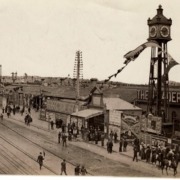 A novel hoax was played in Melbourne, Victoria on April Fools Day 1927, when a well padded wallet was nailed to the roadway opposite Spencer street Station. Many thousands of people hurrying on their way to work passed it, with some even trying to pick it up. All failed, much to the delight of the hoaxer watching. 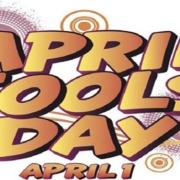 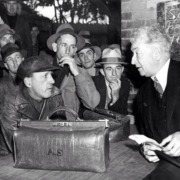 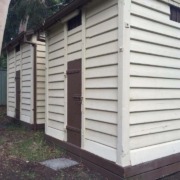 Catherine and Hester Brown, mother and daughter, were charged with the murder of a newly-born male child on this day in 1901, at Healesville. Hester Brown, in a statement made to the police, and which was read in court, admitted having given birth to an illegitimate male child on the same day. She saw the child after birth on the bed, and then fainted. On returning to consciousness she heard the infant breathing hard. Then she fell asleep. She was afterwards informed by her mother that the baby was dead, and that she and her mother had smothered and buried it. She knew where the child was buried, and so did her daughter Emma. She further said she had wished the infant to live, and that it was not her fault that it was not alive now. The jury found that the accused were guilty of concealment of birth.