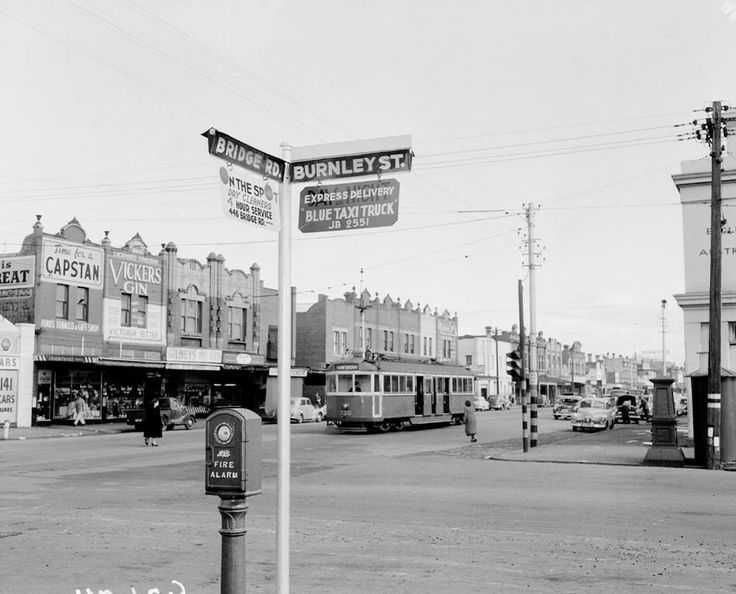 A man on remand until to-morrow on an extradition hearing appeared in the Central Court today charged with having murdered a woman in Melbourne on May 1.

He is Raymond Patrick O’Connor, meat worker, of Castlereagh Street, City, who is charged with the murder of Shirley Bowker, 31, of Dight Street, Collingwood, Victoria.

The court was told that Mrs Bowker was fatally wounded after several shots were fired into a crowd following a brawl outside a Richmond hall.

Raymond Patrick O’Connor was again refused bail when he appeared in the City Court today charged with the murder of Mrs Shirley Bowker, 31, on May 1. He was remanded to May 31. Mr K. Colenian, for O’Connor, said his client would report to police twice daily if allowed bail.