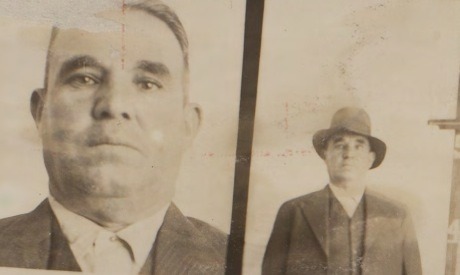 Henry Stokes, was charged with having wounded, with intent to murder, Henry Slater, in Little Collins-Street on May 12, was granted bail by Mr. Justice Hood. Slater is in the Melbourne Hospital as a result of having been shot with a revolver. Bail was refused by the City Court Bench last week, and on the same day an application was made to Mr. Justice Hood, who then declined to grant bail. This afternoon a further application was made, and this was supported by fresh affidavits. Stokes, in an affidavit, stated that immediately after his arrest, he informed the police that he acted in self-defence in an encounter with Slater. Mr. Justice Hood granted bail, which was fixed at the accused’s surety of £L000, and one surety of £1,000, or two of £500 ea. It was made a condition of the bail that the accused should report to the detective office each day.