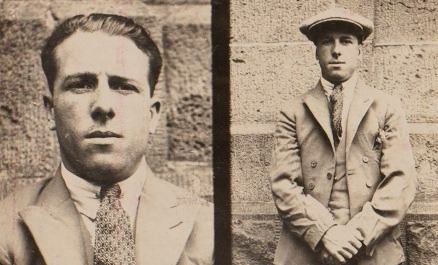 Edward George Carr, 36, of Chilwell, Geelong, labourer, was committed for trial on a charge of having inflicted grievous bodily harm on James George McKenna, of Geelong, on May 12. Carr had originally been charged with having wounded McKenna with intent to murder, but, after hearing evidence, the Bench put him on the lesser charge.