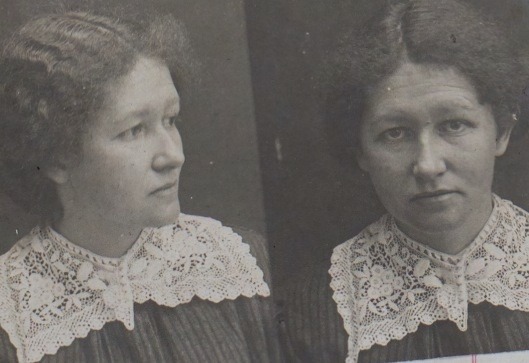 Enid Harris, a young married woman, was in the Geelong Court on this day in 1913, presented on several charges of having passed valueless cheques and obtained goods by false representations. She was arrested at Beechworth, when she was doing the rounds of the district in a motor car which she had obtained from a Melbourne firm. The first charge was that of passing on Brown and Bossener, drapers; of Geelong, a cheque for £55, purporting to be signed by E. O’Hara, of Inglewood. She obtained goods valued at £38 7/9 and cash for the balance. Accused was committed for trial. Harris pleaded guilty to three charges of having obtained goods by false representation. Accused admitted four prior convictions, and was sent to the Geelong gaol for four months on each of the charges with, hard labour.