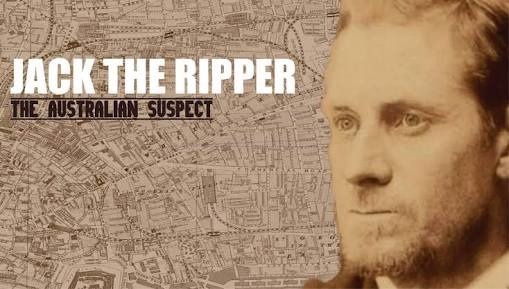 Frederick Deeming was tried at Melbourne Supreme Court on 25 April 1892, for the murder of his wife in Windsor. Alfred Deakin, (who would become the 2nd Prime Minister of Australia) his counsel, tried to mount a plea of insanity. The defence also questioned the impact of newspaper reporting of Deeming on the jury. Perhaps wishing to aid the defence of insanity, Deeming also claimed to have caught syphilis in London, and to have received visitations from his mother’s spirit, which urged his actions. Before the jury retired, Deeming made a “lengthy,… rambling, speech of self-justification.” He repeated a story he had told police that Emily had “run off with another man”. “That is my one comfort…knowing that she is not dead”. The prosecution case was conducted by Robert Walsh, Q.C. Deeming was found guilty as charged, however. Deeming spent the last days writing his autobiography and poetry; “The Jury listened well to the yarn I had to tell, But they sent me straight to hell.” He also spent time talking to the Church of England ministers, to whom he supposedly confessed. The sentence of the court was confirmed by the Executive Council on 9 May 1892 and the judicial committee of the Privy Council refused leave to appeal on 19 May 1892. Deeming was hanged at 10:01 am on 23 May 1892, he weighed 143 pounds (65 kg), 14 pounds (6.4 kg) less than when he entered prison. The autobiography which Deeming wrote in gaol was destroyed.

It was believed at the time that Deeming was Jack the Ripper, as he was in White Chapel, London at the time of the murders. The Victoria police were asked by the Brittish police to question him in relation.