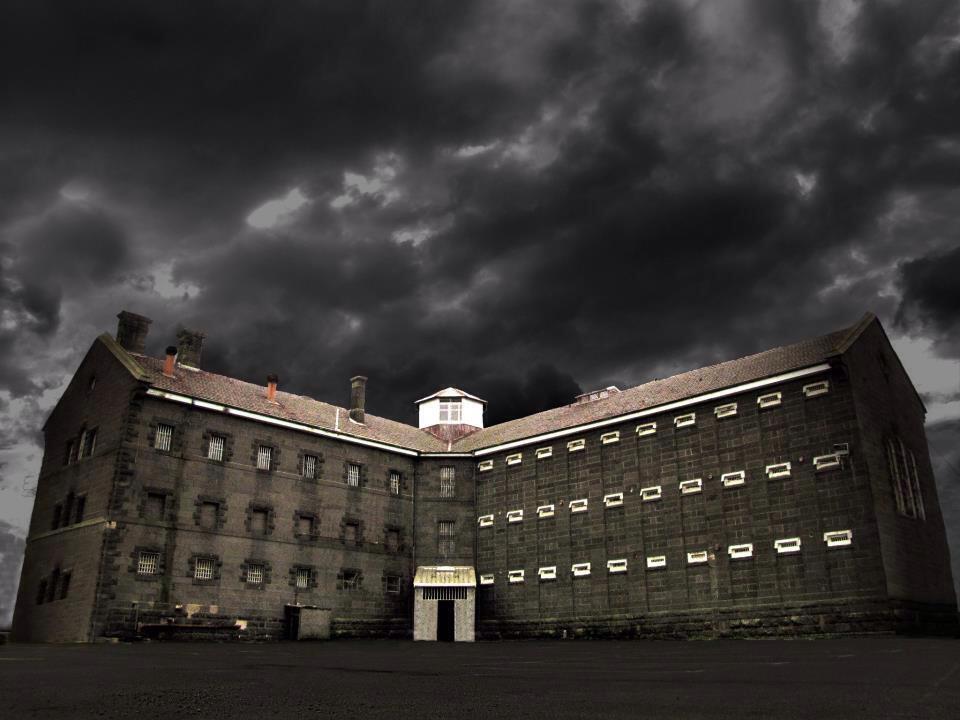 An elderly prisoner named Joseph Maber, aged 55, who was serving a sentence of six months’ hard labor, died in the Geelong gaol on this day in 1900. He had been in the gaol hospital since February, and at an inquiry held later that day before. Mr P. Smyth, J.P., a verdict was returned that death was due to pneumonia and debility.

A Detective charged with manslaughter – MELBOURNE