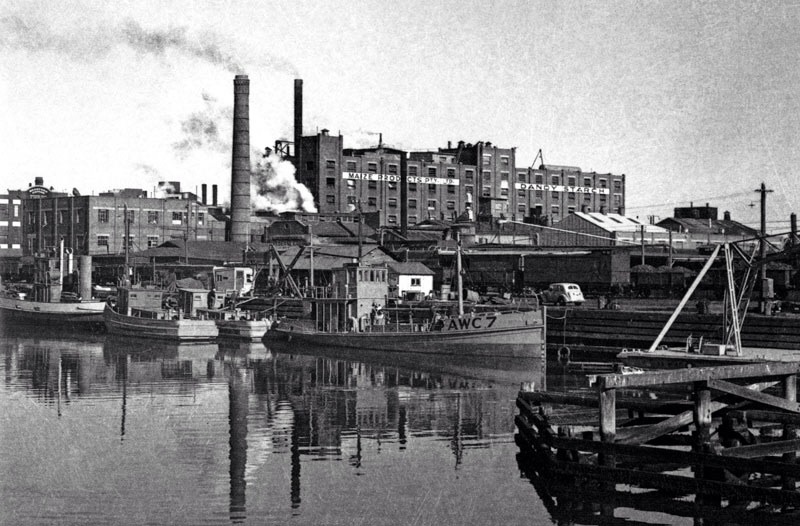 Homicide detectives investigating the murder of the taxi driver, Norman Victor Jones, on May 29, probed the bottom of the Maribyrnong River with a large magnet to look for the murder weapon. They trailed a 50lb. magnet behind a rowboat for three quarters of a mile in the vicinity closest to the murder scene, in Newell Street, Footscray, a quarter of a mile away. This new move was one of the first in a complete appraisal of the murder. Jones was found lying 30 yards from his cab, with deep gashes in his neck. The murder weapon was either a sharp knife or a “cut-throat’ razor. Detective-Sergeant Kevin Carton, the leader of the investigations, said today the whole inquiry would be repeated. He said there may have been something missed accidentally during the initial investigations.