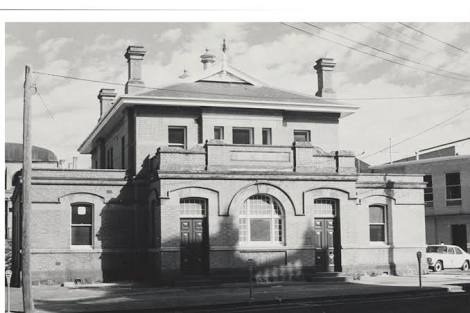 STATION OFF THE AIR