Have you joined us on the darker side of history in Chinatown yet?

Join Madam or Constable Strickland in the most dangerous street in the colony hearing tales of murder, crime, drugs and prostitution.  Hear of the connections to the Eureka Stockade, the Gun Alley murder, Jack the Ripper to name a but a few!

An elderly prisoner named Joseph Maber, aged 55, who was serving a sentence of six months’ hard labor, died in the Geelong gaol on this day in 1900. He had been in the gaol hospital since February, and at an inquiry held later that day before. Mr P. Smyth, J.P., a verdict was returned that death was due to pneumonia and debility.

The 28th of May 1953, was an interesting day in Ararat, Victoria because to prisoner from the Langi Kal Kal prison farm and a violent patient from the Ararat mental hospital escaped. Police search the area but the men could not be found. The patient who is 53 years of age, was believe to be heading to Melbourne to see his family. Police have warned relatives that the man maybe dangerous. He was wearing white moleskin trousers, and was wrapped in a white or grey asylum blanket. Police were stationed in the streets surrounding is house 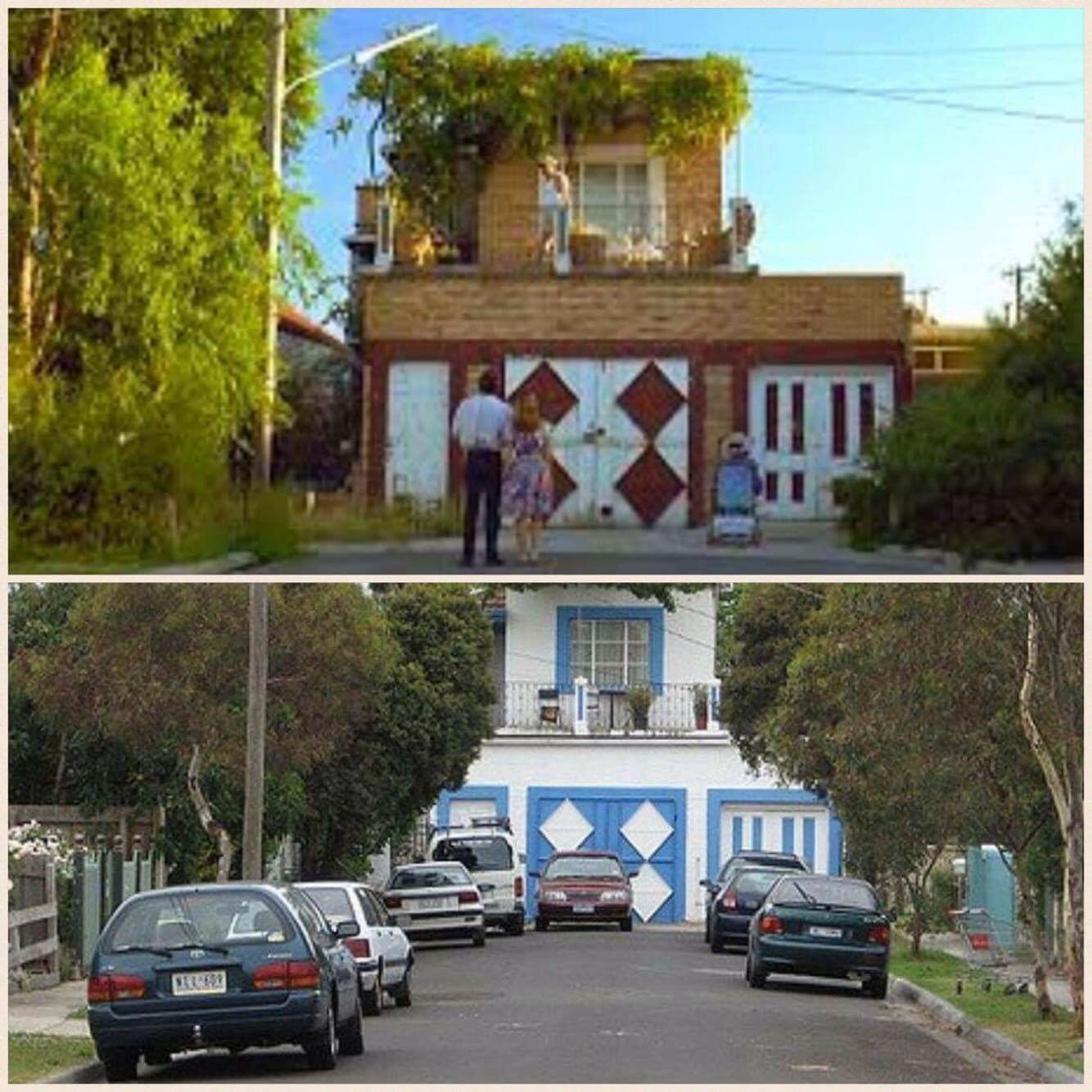