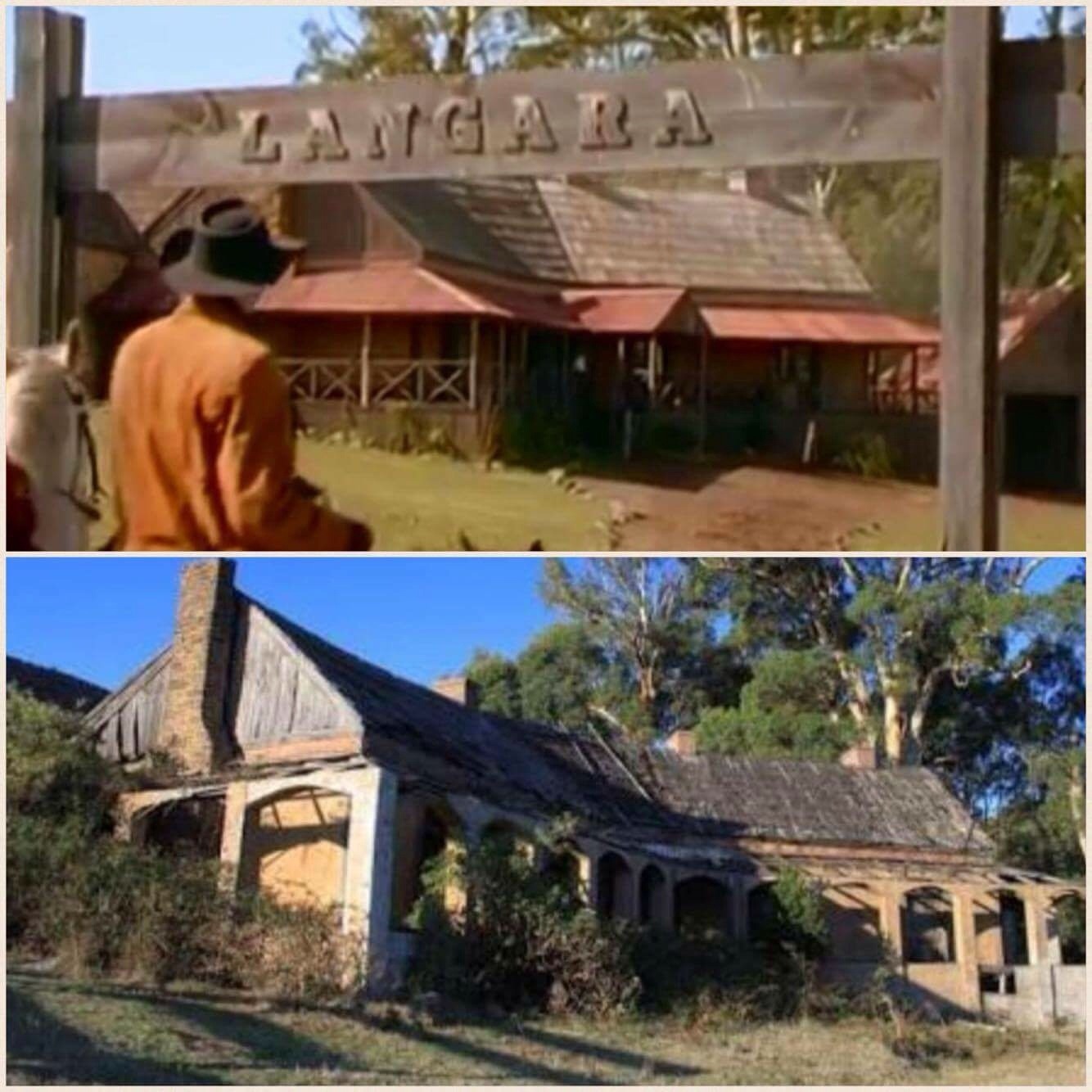 Sentence of twelve months imprisonment was imposed on Albert Vincent Puddephatt, 23 years, sales manager, who was found guilty in the Geelong Police Court of the manslaughter of Olive Myrtle Partlett, 26 years, waitress, at Belmont, on this day 1928. The evidence showed that the girl, with her two sisters, was walking from the Belmont train terminus to her home along the Torquay-road when she was struck by a motor car and carried along about 60 feet. The car did not stop, but was overtaken by the driver of another car. Puddephatt was the driver. He was under the influence of liquor.

The Jury acquitted William Milvan, motorman, and James Hargreaves, guard, who were charged with manslaughter, arising out of a collision between two passenger trains at Caulfield on this day in 1926, when three persons were killed. The Jury added a rlder to the effect that the precautions taken to safeguard the public at the point of the collision were inadequate, and should be rectified immediately .

34 Hamer St, Williamstown was the filming location for Constable Joss Peroni house in Blue Heelers.  Blue Heelers is an Australian police drama series that ran for 12 years, from 1994 to 2006, and depicts the lives of police officers in Mount Thomas, a fictional small town in Victoria, which was located in Williamstown. Constable Joss Peroni was a fictional character who appeared in Blue Heelers between July 2004 and June 2006. He was portrayed by Danny Raco.

Would you like to join us behind the walls of the Geelong Gaol on an extended investigation?  This Friday night, May 27th we have a few spots left.  This tour gives you the opportunity to investigate an intact 19th century gaol under the guidance of one of our investigators.  You will be taken to areas such as the hospital, kitchen, surgery and morgue…… 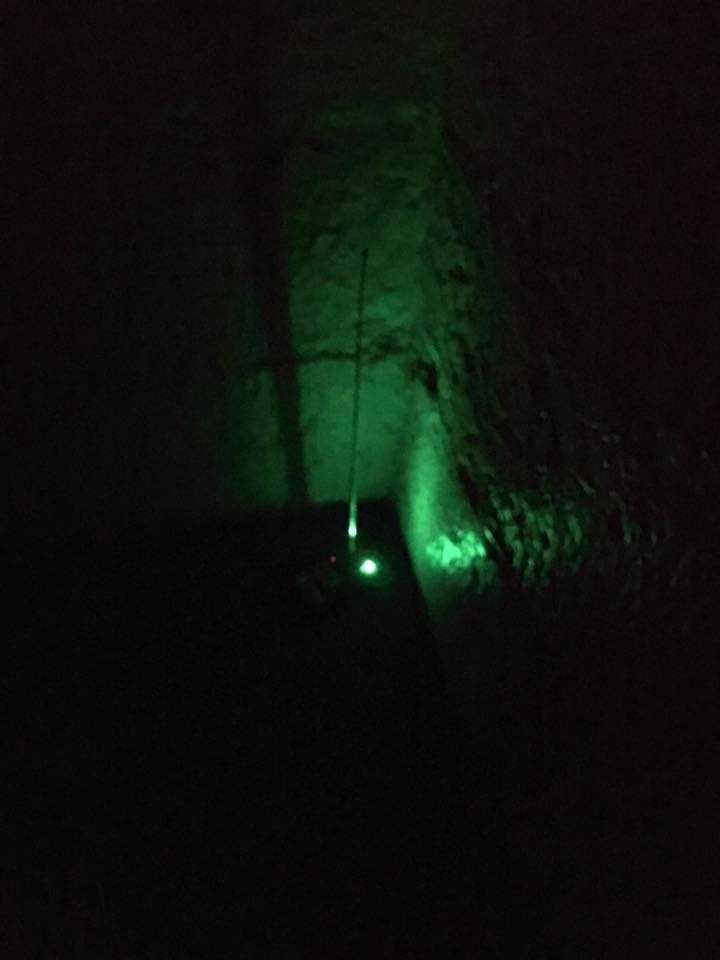 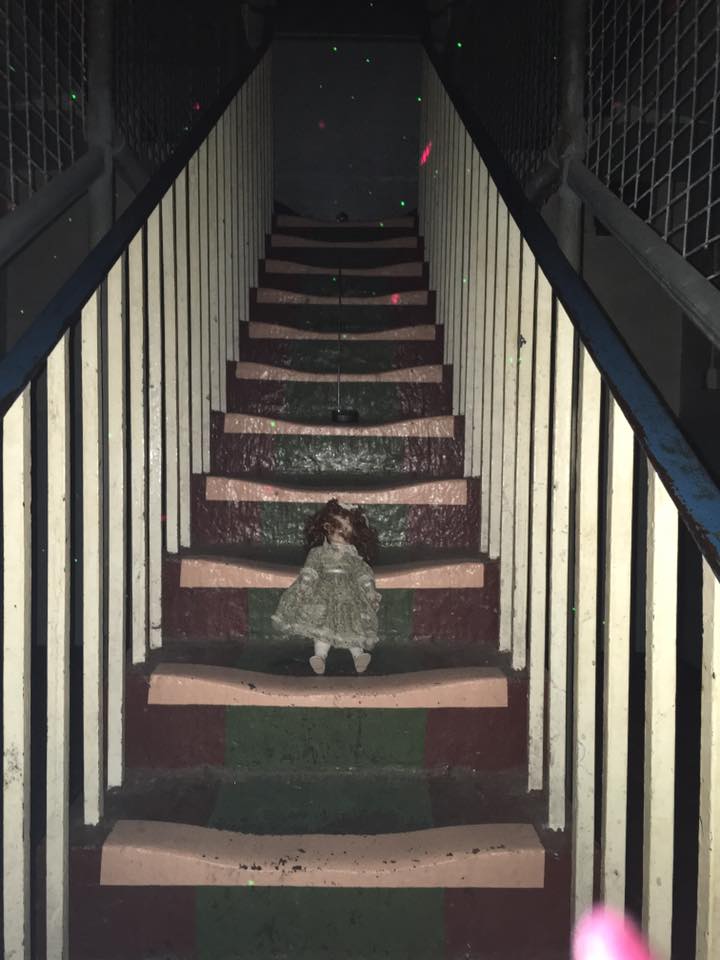 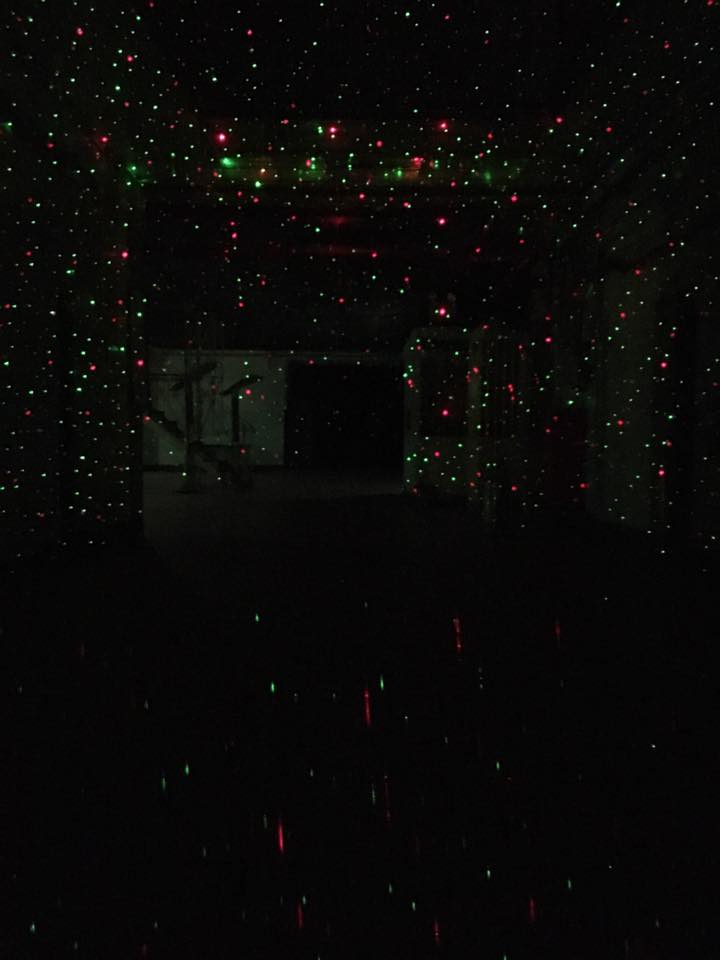 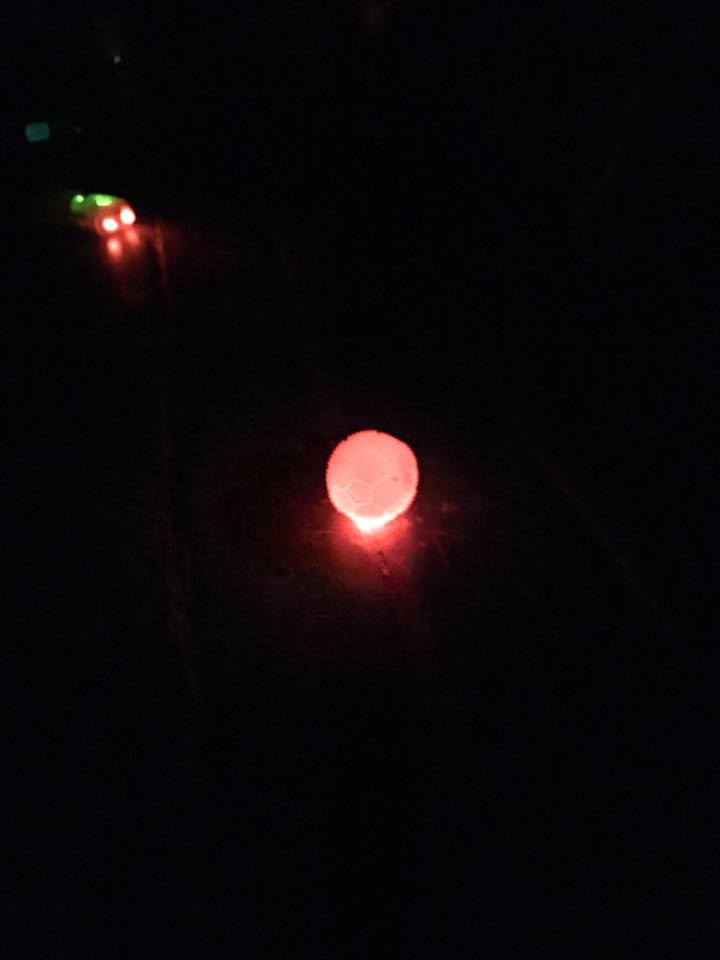 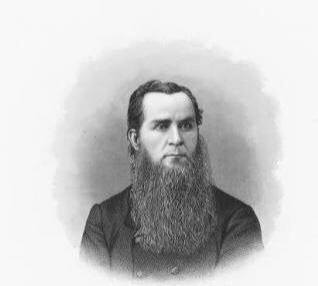 Little-known Australian explorer Joseph Wild is credited with discovering Lake George on 21 August 1820. Wild was an ex-convict, sentenced on 21 August 1793 in Chester for shooting a rabbit on another man’s property, and transported in 1797. He received a ticket-of-leave in 1810 and conditional pardon in January 1813. After being appointed first Constable of the Five Islands District, now Illawarra, in 1815, Wild undertook several expeditions into the interior of New South Wales with pastoralist Charles Throsby. At one stage, he teamed with Throsby, James Meehan and Hamilton Hume, the latter being the currency lad who later went on to chart a course from Sydney to Port Phillip Bay. Wild and Throsby were the first Europeans to explore the area that became the Australian Capital Territory. Joseph Wild died on 25 May 1847 after being gored by a bull at Wingecarribee Swamp. He is buried behind the church in the Bong Bong Cemetery, Moss Vale, New South Wales.

A Remarkable Record was reported in the Geelong paper on this day in 1901. There will shortly be released from the Geelong gaol, a convict with a most remarkable record. His name is Frederick Clarke, better known as ‘Josh’ Clarke, and he has spent nearly half a century within prison walls. He was born in Leeds Yorkshire, and as far back as 1847 was transported for house breaking to Norfolk Island. From there he escaped, but he was not long at liberty in Australia, for he was soon caught offending, and since that time he has served sentences ranging from a few months to 14 years. In 1887, when he was over 60 years of age, he was sentenced to fourteen years imprisonment for receiving, the judge evidently desiring that so notorious a character should end his career in prison. With another daring criminal, Christopher Farrel, he escaped from the Geelong gaol in 1888, after gagging and pinioning the warder, but the men were re-captured, and each received a further sentence of two years. The ‘Geelong Times.’ which gives these particular s. adds : — Clarke, who is close on 80 years of age, has been a constant source of anxiety to the officials since he has been in Geelong. A never ending watch has to be maintained, for it is only a short time since his cell was rushed and the discovery made that he was just on the point of removing stones from the outer wall of his cell.