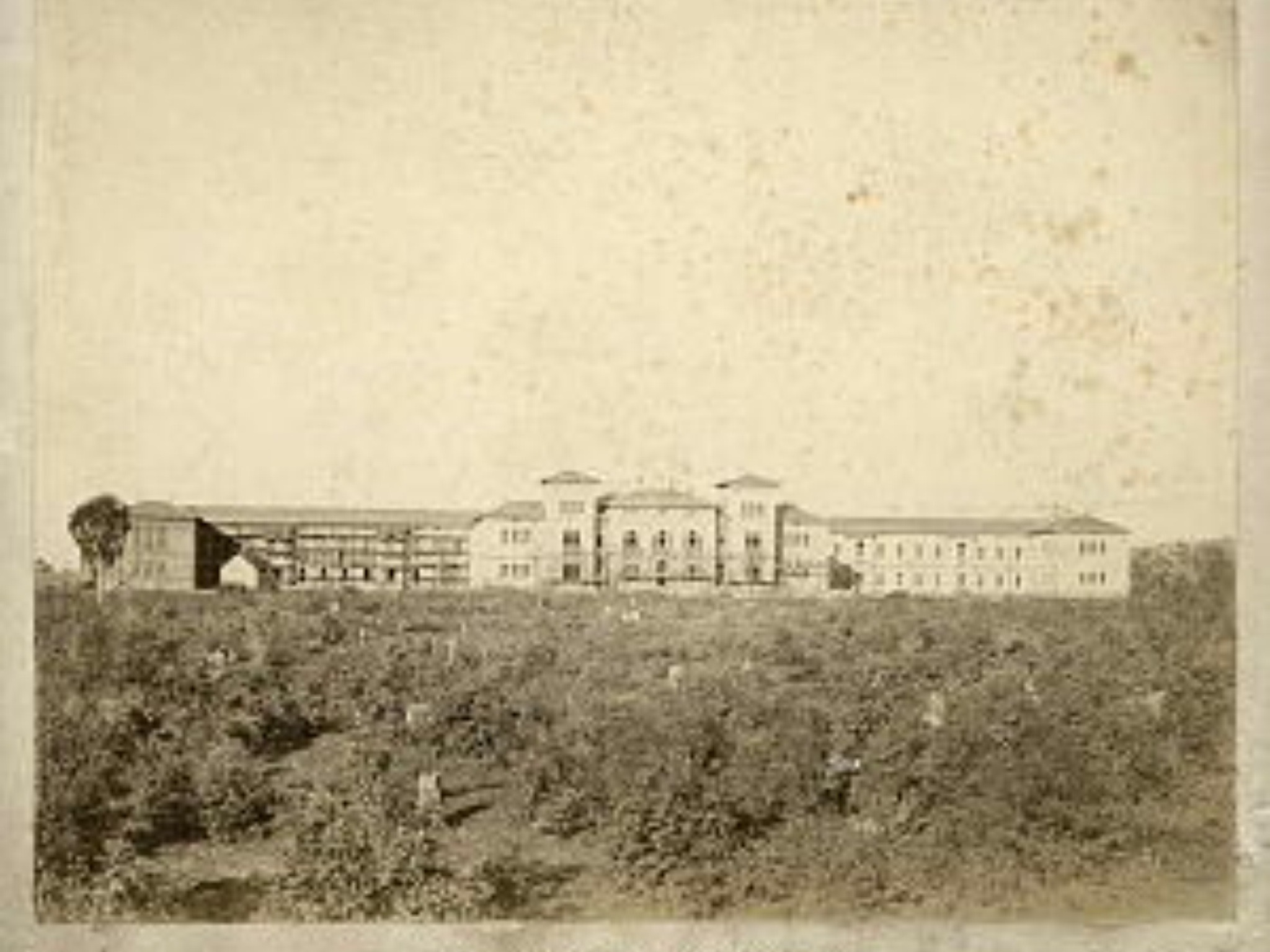 On the 5th of June 1903 a patient by the name of Croker, from the Beechworth Lunatic Asylum made a daring escaped from that institution. Croker a ganger employed on the railway was arrested two months earlier while in Melbourne and charged as being a lunatic. Croker left the grounds of the hospital and walked into Beechworth were he found the train station, here he walked along the tracks until he left town. As the train left Beechworth and before the engine reached full speed, Croker was able to run beside the train and clime aboard were he sat on the buffer of a carriage. Using this method of transport Croker was able to make his way to his where his wife still resided in Alexandra. On arriving he was recognised as an escaped lunatic by the Station Master, who sent a wire to Beechworth to the effect that Croker had turned up. Senior-constable Mooney and Constable Brooker were soon on the spot, but the escapee had left, after being supplied with a change of clothing and £1 by his wife. Croker was known to beat his wife.