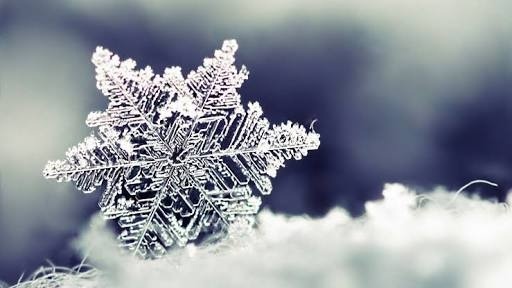 Regular snow in Australia is restricted to the Snowy Mountains and high country of the southern states. Snowfalls have occurred during unusual weather patterns in southwest Western Australia and southern Queensland, but given the size of the continent, snow is very limited. Of all Australia’s capital cities, the one most likely to receive snowfalls is Canberra. While snow is not uncommon in the Blue Mountains and west to Orange, it rarely hits the New South Wales capital. Sydney recorded its first and only significant snow event on the morning of 28 June 1836. On this day, snow began around 6:00 am and continued through to mid-morning, coating the hills in white. The Sydney Morning Herald reported that “the terrified state of the natives indicated the rare nature of such a visitation”. Snow fell again to a lesser degree on 2 July and 5 July, as it was a particularly cold winter.