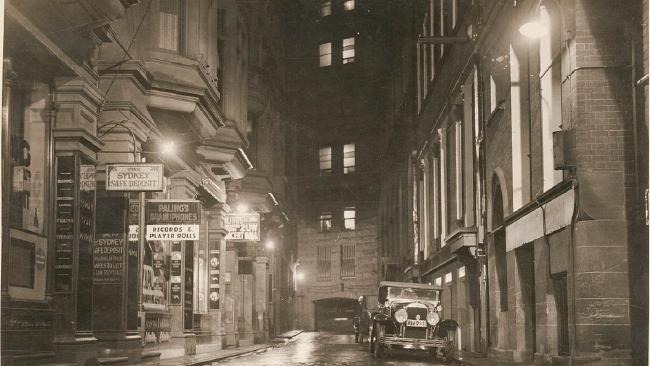 The development of electric lighting is regarded as a major milestone in history. Inventors began experimenting with electric lighting from the early 1800s, but it was not until the 1870s that English physicist Sir Joseph Swan produced the first electric light bulb. Thomas Alva Edison then perfected the design and demonstrated the first durable and commercially practical incandescent lamp in 1879. Electric lightbulbs were far more practical, efficient and useful than previous forms of lighting, including outdoor arc lamps which produced intense heat as well as fumes, and for that reason could not be used indoors. Thanks to the efforts of Governor Richard Bourke, Sydney first received street lighting in the 1830s. It was also the site of the first public demonstration of electric lighting in New South Wales. On the 11th of June 1863, the city of Sydney was lit up to honour the occasion of the wedding of the Prince of Wales. However, it was only in 1878 that electric lighting was used regularly in Sydney; this involved the use of arc lamps to allow work on the Exhibition Garden Palace in the Botanical Gardens to be completed in time for the International Exhibition the government wished to host. The first electric light plants were imported into Sydney in 1882. Although inefficient at first, improvements were gradually made, and the government gradually deployed electric lighting in its buildings, and to the homes of individuals. By 1896, the government sought advice from Edison, Swan and various other experts, and subsequently planned ahead to legislate for the eventual establishment of The Municipal Council of Sydney’s Electricity Undertaking. On the 8th of July 1904, the Electricity Undertaking’s supply system was officially switched on. At 5:00pm on this day, Sydney’s Lord Mayor Samuel E Lees started the steam to fire up the engine and generators, while his wife, the Lady Mayoress, switched on the actual electric current with a special gold presentation key.

A Man Over the Gaol Wall