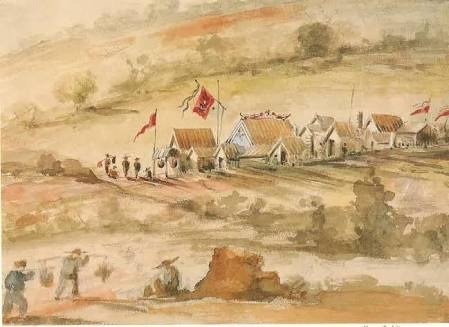 A lad named Arnold Egglestone was committed for trial at Creswick on a charge of murdering Ah Sin, a Chinese, on July 23. The story of the prosecution is that accused, who is alleged to have attempted to criminally assault a girl, aged twelve years and nine months, a week before, shot the Chinese to obtain money to get away. Bail was refused.