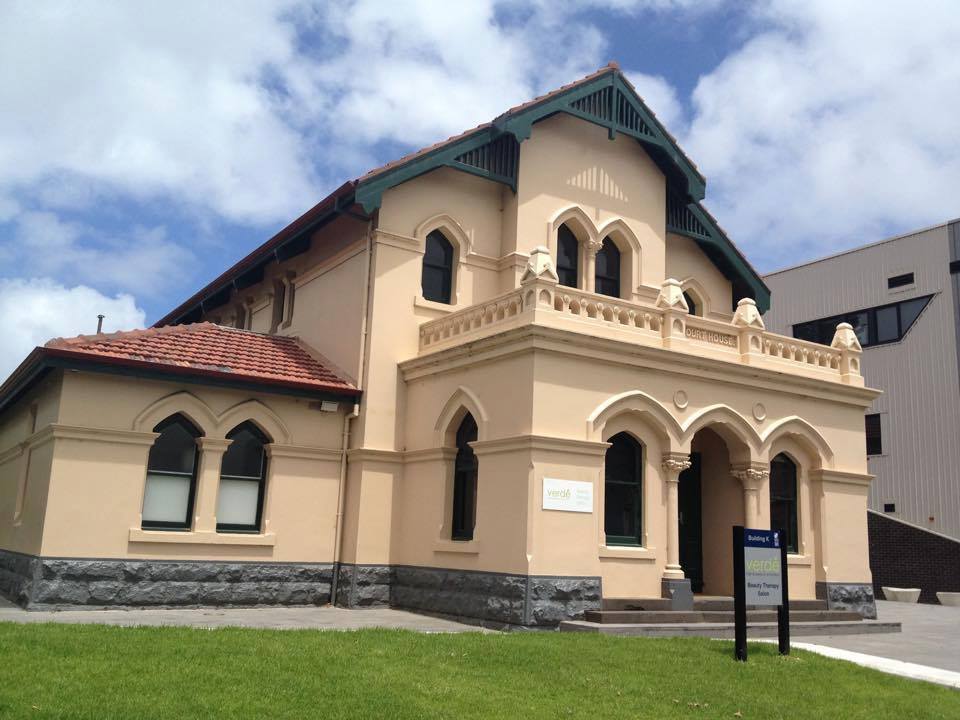 Murphy was executed in the Geelong Gaol, the hangman William Bamford was an old mate and fellow convicted……… Could you hang your mate?

Woman Lodged in the Geelong Gaol

Death of a WAAAF
Scroll to top Book online now!