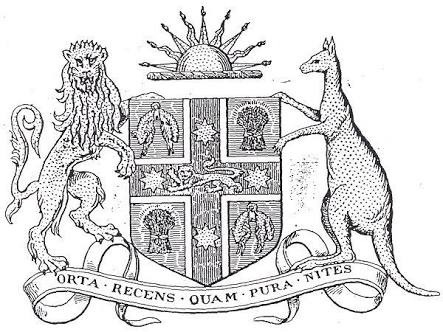 A Crown Colony is a British colony, controlled by the British Crown and represented by a Governor, yet a distinct and separate settlement. The British Governor oversaw consultative councils composed mostly of the governor’s nominees who, in turn, delegated powers of local government to local authorities. Whilst the colony of New South Wales was settled with the arrival of the First Fleet in 1788, it was not until 11 August 1824 that New South Wales was formally constituted a Crown Colony. The Government in New South Wales therefore had powers to delegate local authorities in the other colonies, such as Moreton Bay, until these colonies were, in turn, constituted Crown Colonies in their own right.