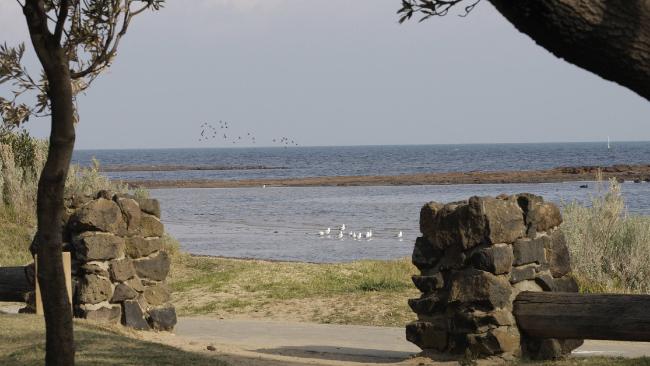 Thomas Cooper and his girlfriend were sitting in his parked car in a well-known “lovers lane” at Ricketts Point, Beaumaris, shortly after 7pm, on this day in 1980, when a man smashed the side window.  Mr Cooper was shot three times as he frantically tried to turn his car around to drive away and escape his attacker.  This is still an unsolved murder.