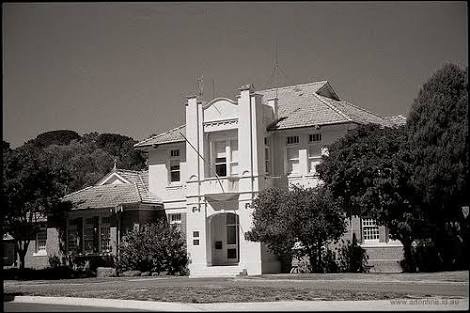 The police were been notified that two patients, a man and a woman had escaped from the Mont Park Hospital for Insane, Melbourne. About 3:30 on the afternoon of the 20th of August 1926, Sydney Cockle, aged 30 years, escaped from the hospital. He was as later seen walking in the direction of Greensborough. He is described as being 5ft. 3in. in height, with dark complexion and hair, and clean shaven. He was wearing a tweed suit of dark colour, a light grey felt bat, and black boots.