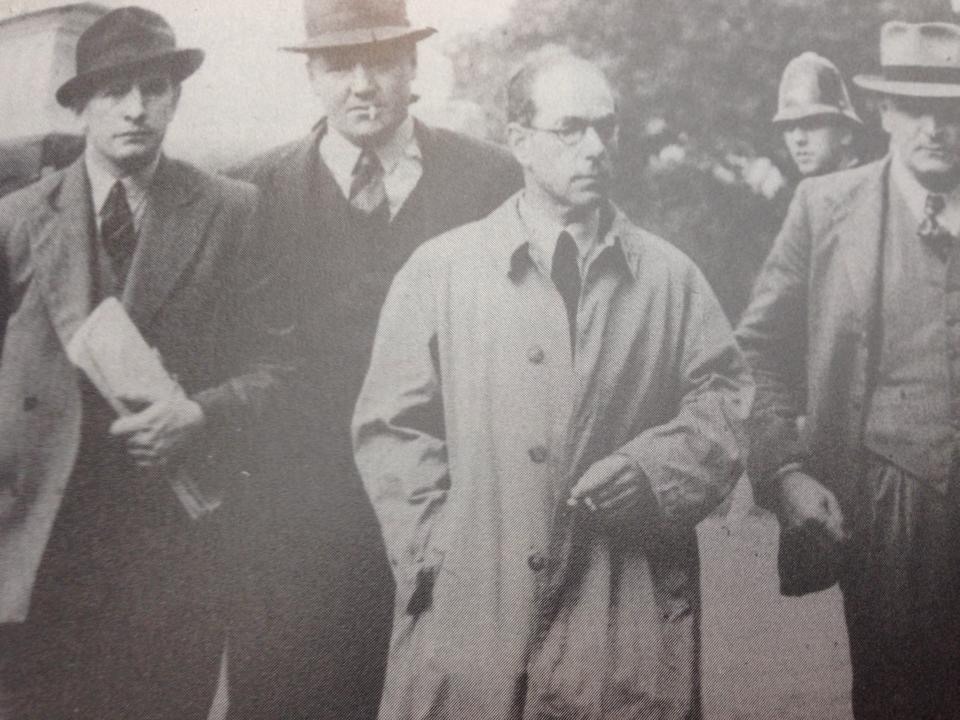 In 1944, ten years after the body had been discovered, the forensic evidence was re-examined and the dental analysis of the victim was matched to Linda Agostini.

Tony Agostini had recently returned to Sydney after being held in internment camps at Orange, Hay and Loveday from 1940 to 1944. The police commissioner, William MacKay, who knew Agostini’s husband before the war from when Tony had worked as a waiter at the restaurant that MacKay frequented, interviewed him. Noticing that Agostini seemed to be in a nervous state, MacKay asked him what had come over him. Tony Agostini then confessed to killing his wife. In his statement, Agostini admitted that he had accidentally shot and killed his wife when they were living in Melbourne. Worried that he might be accused of murder, he had driven the body over the state border to Albury and had dumped it in the culvert. He had poured petrol over the body and set fire to it, to destroy the evidence. The identification came just as public confidence in the New South Wales Police Force began to wane at their failure to catch the decade’s most prolific killer and the circumstances under which Antonio Agostini “confessed” to killing his wife in their Melbourne townhouse are still very dubious today. The arrest of Agostini was a sensation, as it meant that the Pyjama Girl had been identified. He was charged with murder and was extradited to Melbourne, where he was tried for murder. Surprisingly, he was acquitted of murder but found guilty of manslaughter instead, and was sentenced to six years’ imprisonment. He was released in 1948 and deported to Italy, where he died in 1969.