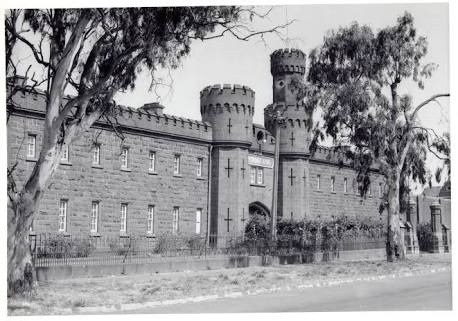 Mr. Gibson, late governor of the Geelong gaol, was transferred to the Pentridge Stockade, and is at present per- forming the duties of senior warder. Mr. William Stack, who has held the post for the last 14 years, has boon transferred to Geelong, and will have charge of thi prison until Mr. Dwyer arrives from Portland.