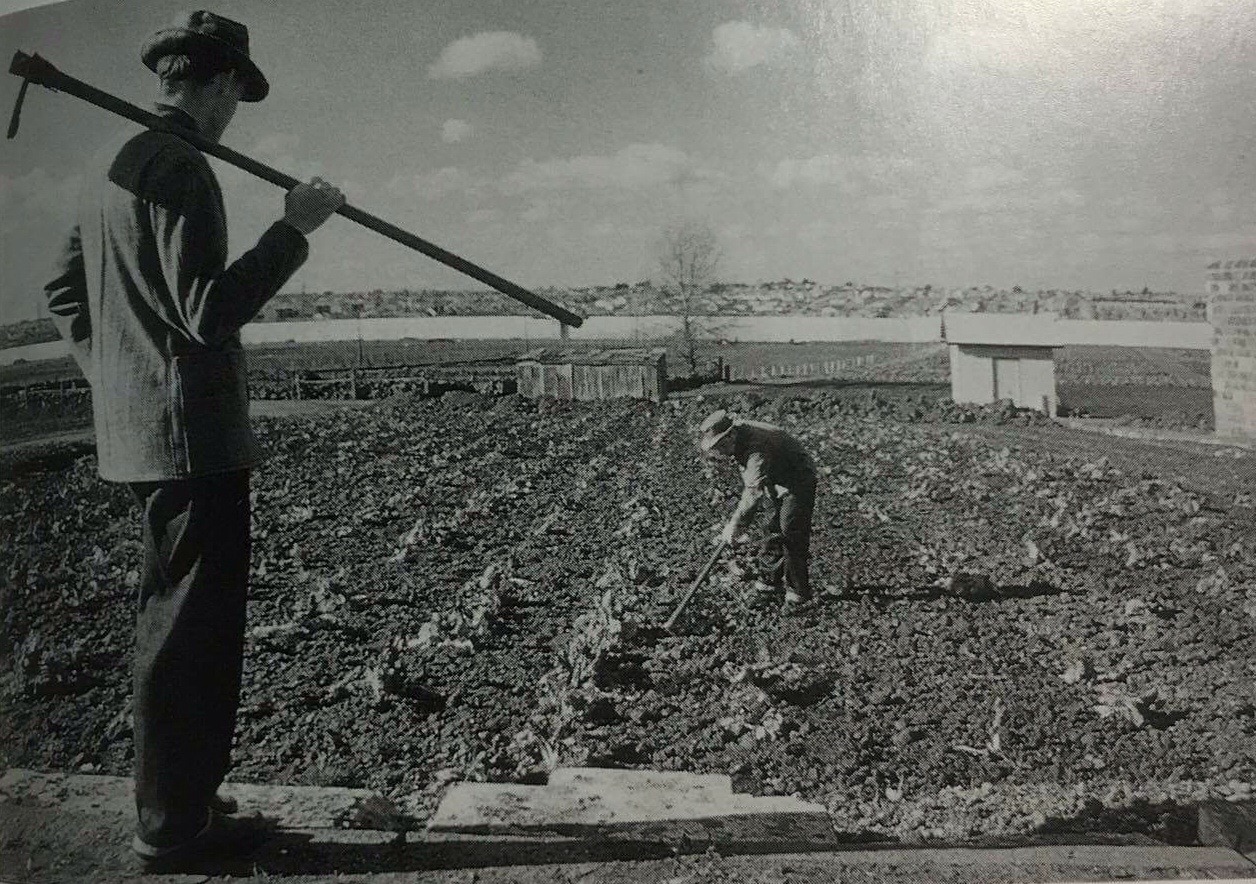 It was stated in Parliament on this day in 1882, that all Victorian Gaols should be made as far as possible self-supporting, except of course in the case of an institution like the Geelong Gaol, which is used as an invalid prison, to which are sent old and worn-out prisoners arrested for the most part to save them from abject destitution.