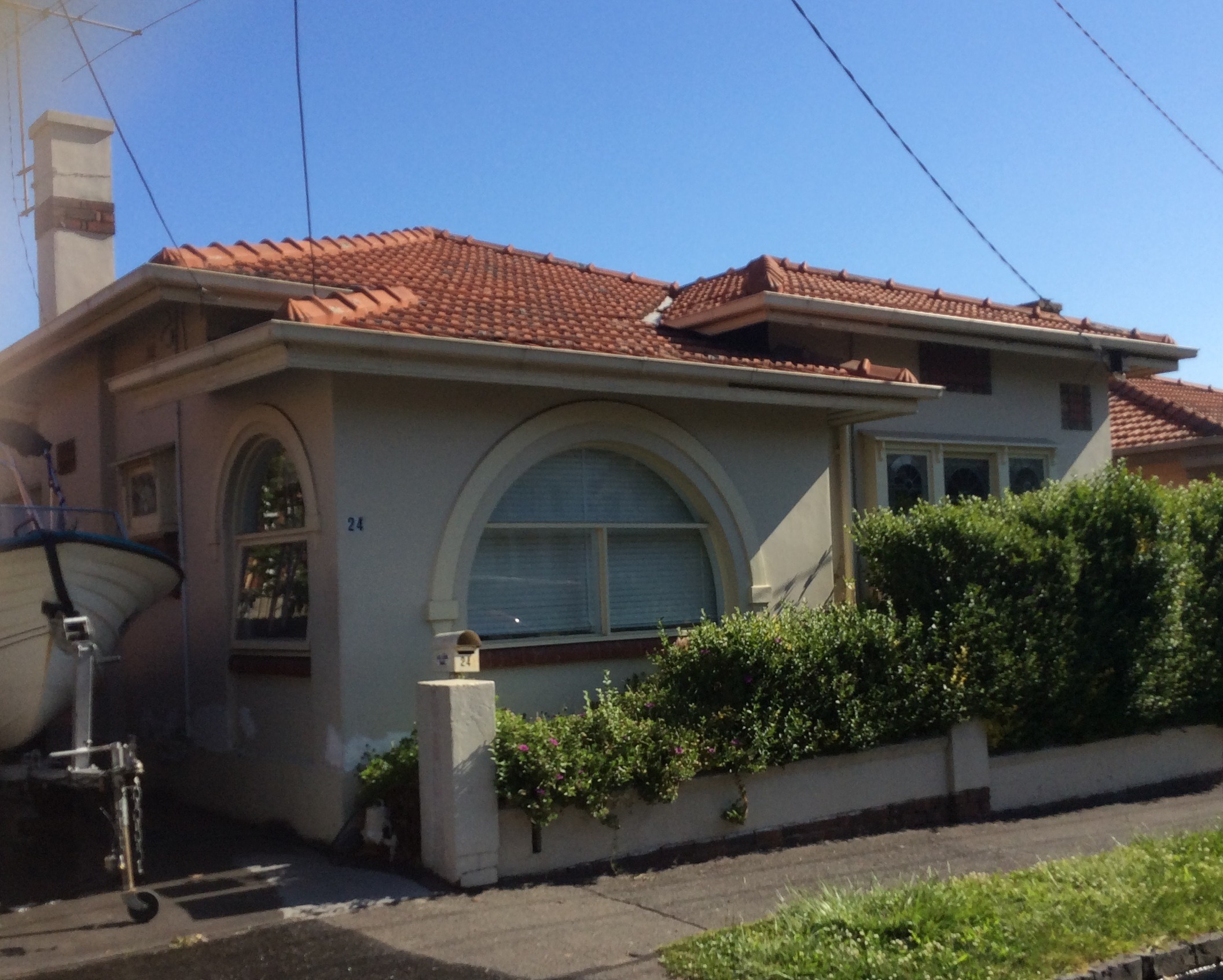 A GRAPHIC story of events associated with the fatal shooting of Betty Martin, 33, of Wrexham Road, Windsor; the wounding of her husband, Henry Martin, traveller; and the suicide of Isaac John Cohen Jedwab, 57, manufacturer. of Glen Eira Road, Caulfield, was told at the inquest at the Morgue on October 3. Jedwab turned the revolver on himself after he had shot the others in the kitchen of their home on the morning of August 28.

The Coroner (Mr D. Grant, P.M.) found that Betty Martin had been murdered by Jedwab, who then committed suicide. Harry Hirsch, cutter and designer, of Fenwick Street, North Carlton, said that he had been employed by Jedwab during the past six months. The business had been failing and Jedwab had not been attending to it properly. “Jedwab had been betting on race-horses’ said Hirsch, ‘About three months ago. after a meeting of creditors at the factory, Jedwab said to me; If Martin goes again me, or into partnership with anybody else, I’ll shoot him. “Later he came to my table in the workshop and said, ‘Martin is against me, ruins me.  He told me to watch Martin, as he was thieving.”

Hella Jedwab, widow, said that about 6.30 a.m. on August 28, her husband got up, and after having had a cup of tea, he took her one. He told her that he was up early because he wanted “to go in early.” Before he left the premises he went to the bedroom window and said he would not take the car. It was usual for him to go into the city by car. He said he would be home early. He had been very worried of late and had been losing money. “He had often told me,” continued Mrs Jedwab, “that the Martins— Henry Martin and Betty Martin, the former ot whom was employed by, and had an interest in, my husband’s business— had been robbing him. “He said several times that he would kill Martin. About two years ago he took out his revolver to shoot Martin and I caused the gun to be taken away from him.”

Lawrence Reginald Hill, carpenter, of Candy Street, Westgarth, who was working on a new building near the Martins’ home on August 28, said that he could overlook the yard and kitchen of the Martins’ place. About 8.40 a.m. he heard a gunshot and a woman screamed. Two more shots followed in quick succession. He got off the scaffolding and with Jack Jones, who was working with him, ran around into Wrexham Road. When opposite the Martins’ home he saw Martin staggering down the path at the side of the house. Martin, who had his hands to his face and was bleeding freely, said: “Please help me; there has been an explosion. Get a doctor and see if my wife is all right. My uncle is in there, too. I was taking medicine and there was an explosion.”

With his face heavily bandaged, Henry Martin, husband of the dead woman, was helped into the Court. He said that he was a director of the London and Parisian Pleaters, of Brien Lane, City. Jedwab was the proprietor. On August 28 Jedwab arrived at the house about 8 a.m. It had been usual during the fortnight before the shooting for Jedwab to call and for them to go to the city together. “After he arrived,” said Martin, “I repaired a puncture in the tyre of one of the wheels of my car. Jedwab assisted me and we discussed only the job we were doing. He was quite friendly. “Then we went into the kitchen, and my wife gave him and me a cup of tea. She then poured me out a dose of medicine. “I was standing near the sink arid had raised the glass to drink it when I heard an explosion near my head.” “I seemed to go blind, and I staggered out of the kitchen. I heard another explosion just before I left, and a scream.”  Martin said that he did not know Jedwab had a gun with him that morning, although he did know that he often carried one. About three or four weeks before the tragedy witness had been warned by Hirsch that Jedwab had made a threat to shoot him (Martin). Continuing Martin said that he had been employed by Jedwab for seven years, and for the past four years had been a director of the firm. He had had several differences with Jedwab as to his manner of running the business. They were not serious differences, however.”I know the business was in a bad way,” said Martin, “the reason being that Jedwab had, during the last 12 months, withdrawn hundreds of pounds from the business to bet on horses. I used to sign cheques in blank as I was out most of the day getting orders. “I spoke to him about it and he resented it. He never accused me of robbing him. “About three weeks before the affair I was fed up with Jedwab and told him I would leave. He begged me not to go. “In June last, Mr Hirsch and I entered into an agreement that if one of us left Jedwab, the other would leave also, and we were to start in business together. Two or three days before the shooting I had an idea that Jedwab knew something about the agreement.” Martin added that he did not think that Jedwab had any quarrel with Mrs Martin. She was Jedwab’s niece. In 1925 or 1926. while in London, Jedwab had taken poison after matrimonial troubles.

A finding of murder and suicide, was recorded.