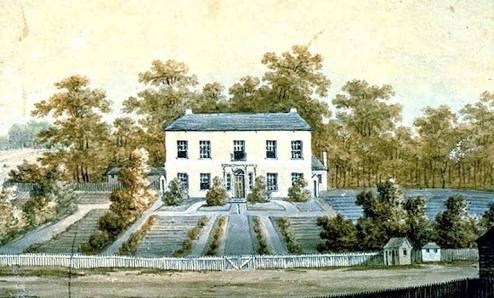 The Death of Caroline Bruce