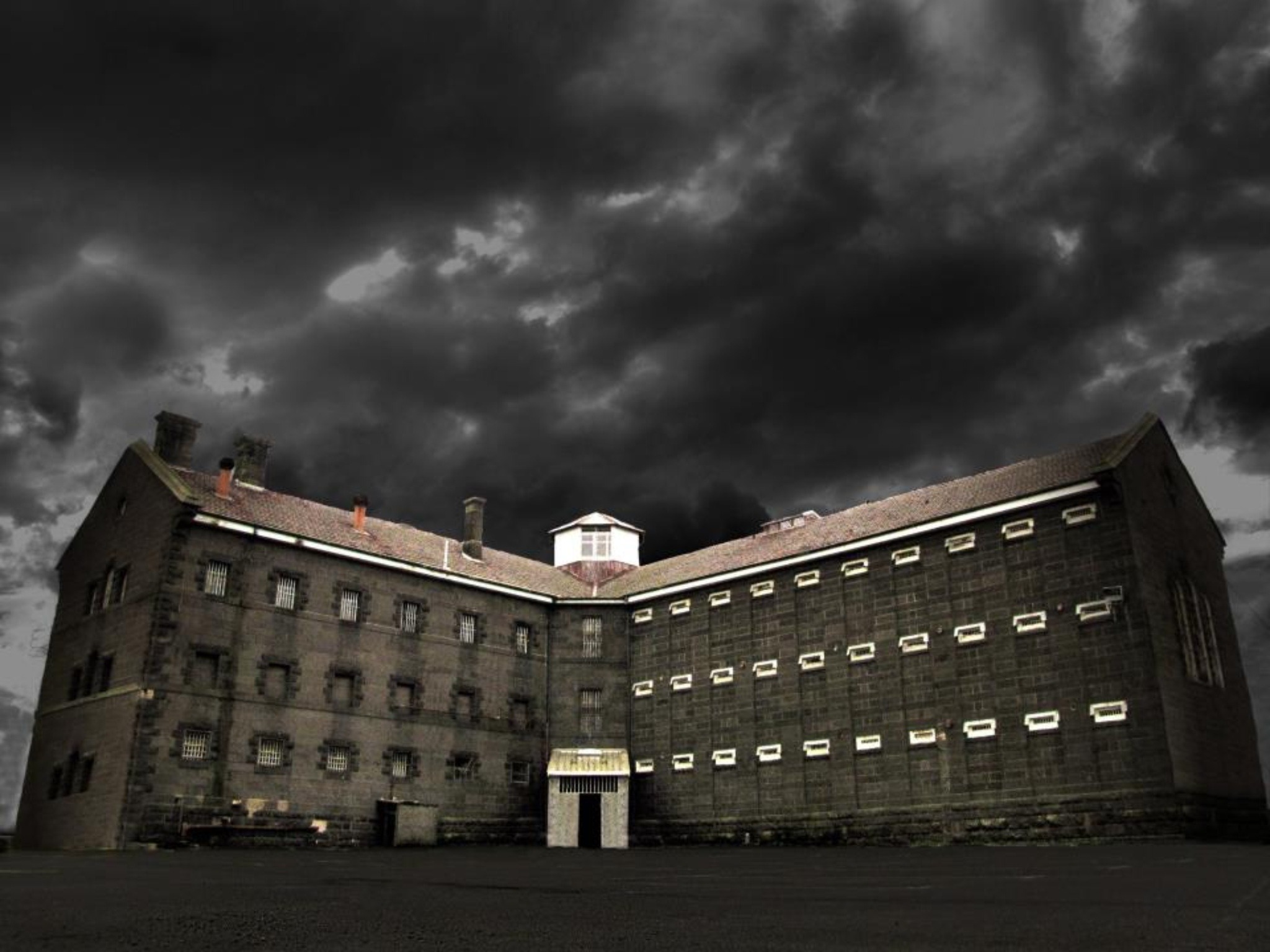 An attempt to break into the Geelong gaol was frustrated, and a man named John Richardson arrested inside the gaol wall. He got over with a ladder, which broke on the inside, and the noise attracted the warders. The man had a confederate, who escaped, but the police expect to make further arrests and to get a swag. Richardson was only recently discharged.

Is the Blackwood Hotel Haunted