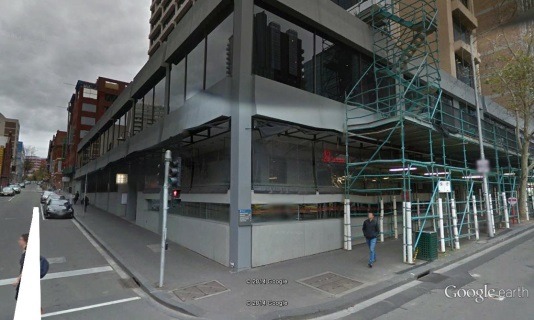 SKELETON FOUND IN THE BUSH