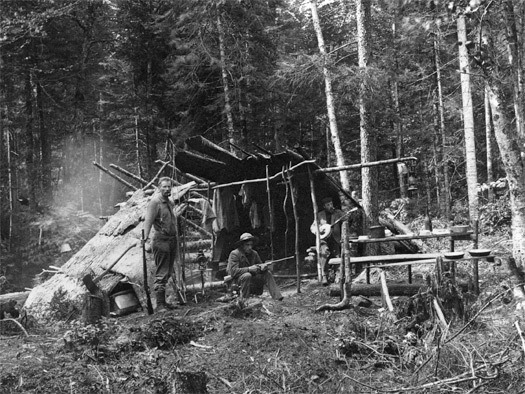 The inquest touching the death of Donald M’Donald was resumed, Mr.W.W.Greene, P.M. Dr. Quick appeared for the Crown, the prisoner Rowe being unrepresented. Although a mass of evidence was elicited during the enquiry, no point of importance transpired. The man John M’Donald, a former partner of the deceased, was re-examined, but his evidence was chiefly corroborative. He swore positively that the last time he saw the deceased was on the occasion when he went to his camp to arrange about the settlement of accounts in connection with some fish they had jointly sent to Melbourne. He was afraid to approach too close to the deceased, as he considered him a “shingle short,” and had, moreover, often heard him threaten to shoot persons on whom he had a down. Senior-constable Egglestone and Detective-sergeant Mahony corroborated the prisoner Rowe’s statement as to his route from Tyntyndyer to Terang. Although some of the camp sites are now submerged by the flood waters, they had been able to follow up his track. They produced the barrel of the prisoner’s gun, and also some burnt cartridges, which were found in the place described by Rowe. The police having exhausted all the available evidence, the enquiry was adjourned till Saturday, October 4th. The prisoner stated that he hoped to see the right man brought to task and that he would say nothing until all witnesses were excluded from the court during the hearing of evidence.