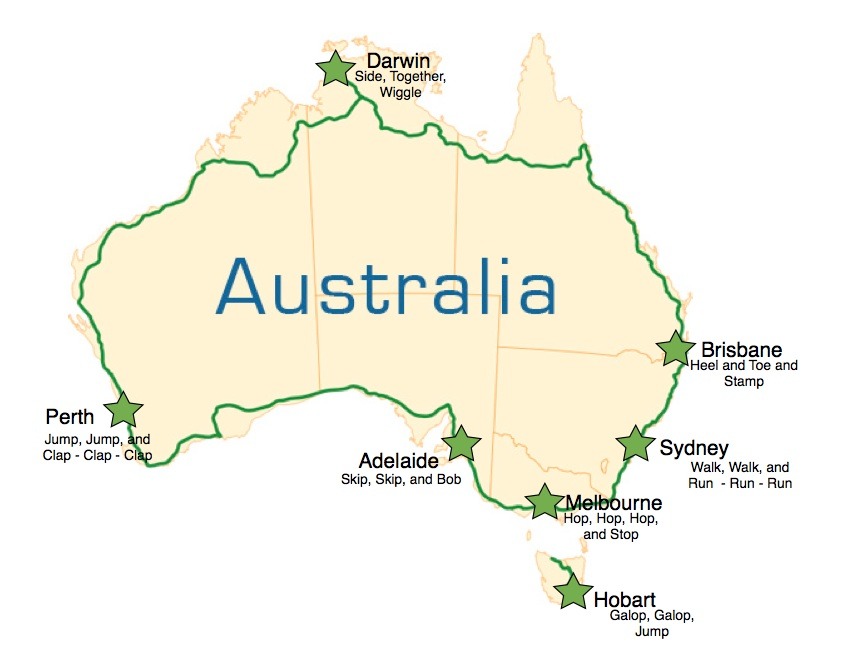 The first road in Australia, outside of Sydney, was completed in 1815. William Cox was commissioned to build the road to Bathurst, using convict labour. The original Great Western Highway covered 161 km and incorporated twelve bridges. This road was just the first step in the highway network that would eventually extend across and around the entire continent. The National Highway Act was initiated in 1974 as a means to establish a fully sealed national highway around Australia. The Federal government funded the building of the highways, although construction and maintenance was the responsibility of the various State and Territory Governments. The final section of the sealed highway around Australia was opened on 7 September 1986. It had taken five years to widen and seal the 289 kilometre section of the Great Northern Highway between Fitzroy Crossing and Halls Creek in Western Australia. Although other sections of the National Highway were rerouted in ensuing years, the Fitzroy Crossing-Halls Creek link was considered to be the last section to be sealed.