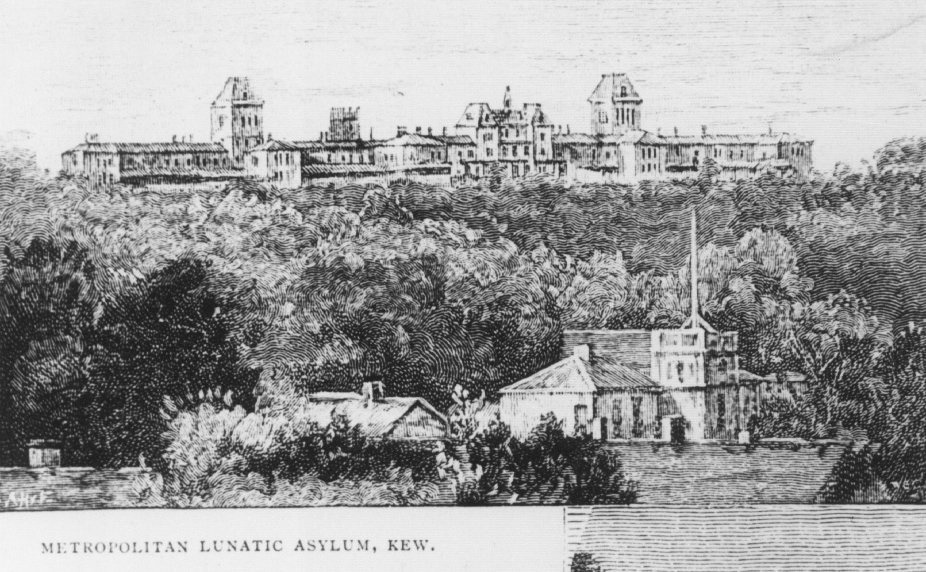 Abraham Rees, who had been arrested as a lunatic escaped from the Yarra Bend Asylum, Melbourne, was remanded at the Municipal Court in Melbourne, to which place he will be conveyed by the escort on the 4th of September 1861. Rees would later be murdered in the Beechworth Lunatic Asylum.