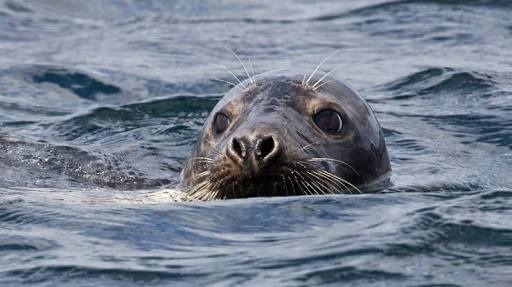 The “Murray bunyip” has been sighted again. Mr. Brian Blake, of St. Kilda,
who is visiting a relative in Wentworth, South West New South Wales, said he had seen the creature swimming in the Darling River, at the rear of the district hospital. He described it as being about 3ft. long with a thick neck and a strange-looking head. “I first saw it at night,” he said. “At first it looked like a dog with a shiny coat and long, drooping ears. “It dived under the water and stayed there for a long time. It made a noise like, a loud grunt.” The creature, “was also seen in the same place a couple of days later. Other people who saw it were Mr. Blake’s mother and two other women. Expert opinion is that the strange animal recently seen was a seal escaped from circus.