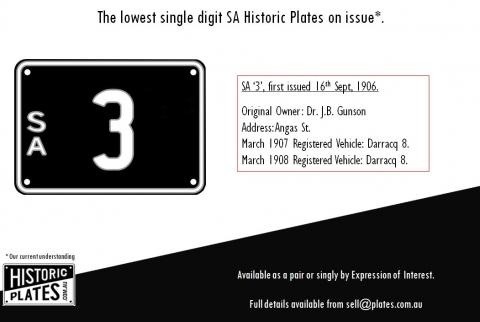 The first petrol-driven car to be manufactured in Australia is believed to have been produced by Harry A Tarrant in 1897. After modifications and improvements, Tarrant produced a second vehicle in 1901, which he named the Tarrant. This was followed by a number of improved designs, including the first fully enclosed body made in Australia, and later models included locally designed and manufactured engines, gearboxes and rear axles. Other vehicles began to be imported from 1900, when a Benz No 1 Ideal arrived in Sydney. Australians gradually embraced the concept of the motor car and the horseless carriage gained in popularity. The first motor car and driving licence were issued in Adelaide on 10 September 1906. The recipient was Dr William Arthur Hargreaves, a chemist and government analyst, born on 29 October 1866 at Ipswich, Queensland. Hargreaves had moved to South Australia in 1899. Always interested in fuel sources, Hargreaves studied the problem of alternative fuels during both world wars and drove his car on a mixture of molasses and petrol at the end of World War I. Licence plates and drivers licences were introduced in Victoria and New South Wales in 1910.