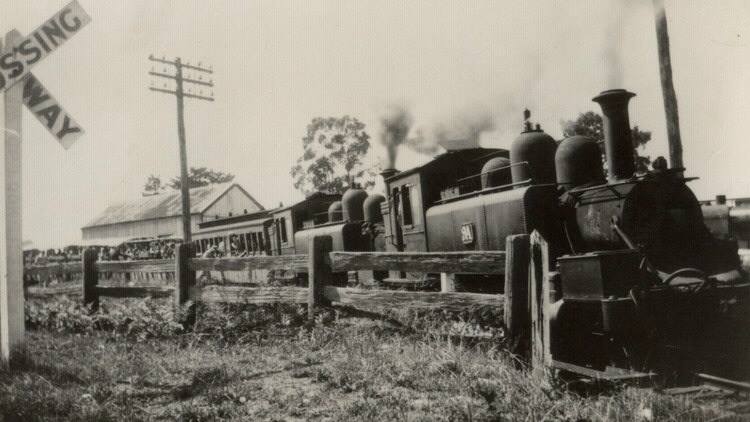 At the Moe (Vic.) court house, before Mr. C. A. Creswell, P.M., the adjourned inquest on the bodies of Sophia Lumsden Mansfield, aged two years and a half, and Janet Cook Mansfield, aged 14 months, who were murdered by their mother, Agnes Mansfield, at Narracan East, on Sunday, 30th September was concluded.

Accused arrived at Moe in charge of Senior-constable Noble and a trained nurse from Sale, where she had been incarcerated pending the inquiry. The woman was met at the Moe railway station by her father, mother and husband, whom she failed to recognise. Her mother was so overcome in giving her evidence that she had to be removed from the court house. Dr. Phelps stated that the wounds inflicted on the little ones were alike, extending from the lower region of the ear to the centre of the throat, all the main vessels being severed. Death was due to syncope, caused by loss of blood. The mother of the accused woman, in giving evidence, stated that her daughter had been devotedly attached to her husband and children. Accused was committed for trial for feloniously and wilfully murdering her two children. She will be tried at the Sale sessions on 11th December. She was taken to the Melbourne Gaol by Constable Taylor and the nurse.