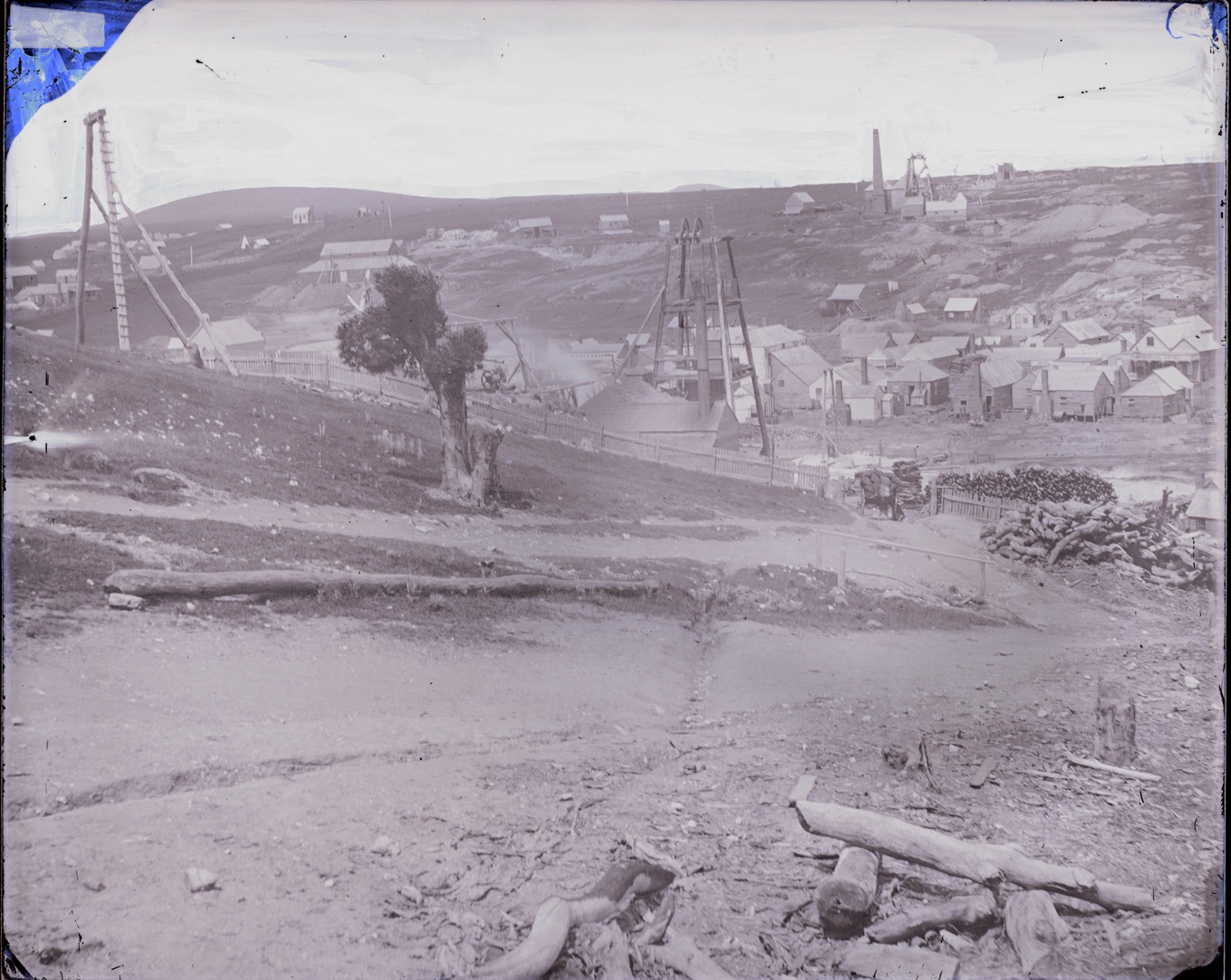 Last week considerable excitement was created at Avoca by the report of a murder at Avoca Lead. George Gonge, a miner, aged about 60, well known in the district, had a quarrel on October 2 with a miner named Frederick Rees over Phoebe Quirk, who describes herself as an actress. She had been living with Gonge, but left him and went to Rees; hence the quarrel. The men fought two or three times during the evening; but about 11 o’clock they seemed to have settled their differences and went to the All Nations Hotel and had drinks together. Coming out at half-past 11 they renewed the quarrel. Eventually Rees, Quirk, and another woman went away together. Gonge shortly afterwards started for home in the same direction. Nothing more was seen of Gonge till October 3, when he was found dead in a bush. He had been most brutally ill-used, and had apparently been knocked down and kicked in the stomach. He was black with bruises, and there were kicks on the temple. When found he was bleeding at the nose, and his head was wrapped in a coat. The police proceeded to Rees’s home and found him with a woman. Rees was arrested on suspicion of having committed the murder, and was lodged in gaol.

On Tuesday an inquest was held on the body of George Gonge, who was found dead on Friday morning at Avoca (Vic). The medical evidence showed that death resulted from a blow on the temple. A verdict was returned that the de-ceased met his death while fighting with Frederick Rees, who was found guilty of manslaughter, and committed for trial.