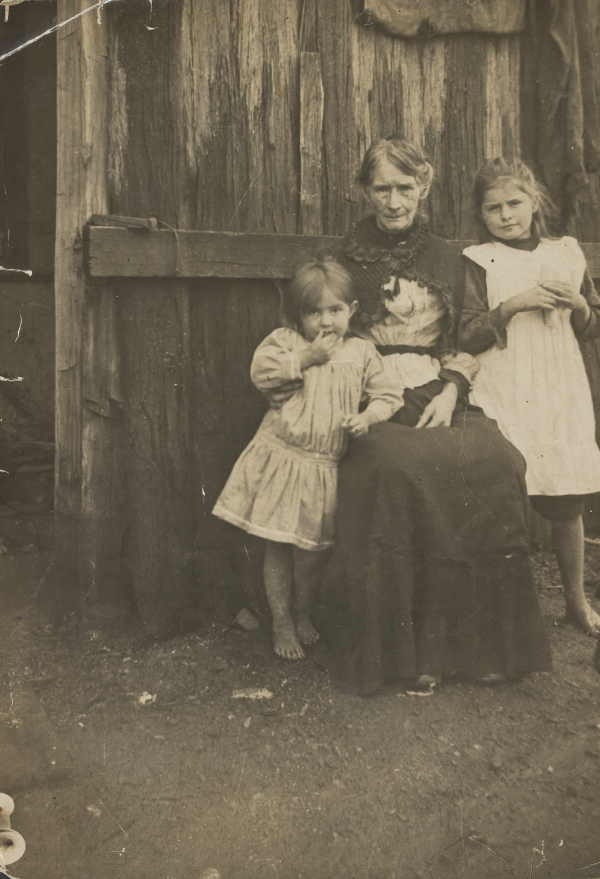 Ellen Kelly was sentenced to three years gaol for her part in the attempted murder of Constable Alexandra Fitzpatrick at the Kelly’s home in Greta, North East Victoria on this day in 1878. Fitzpatrick had gone to the Kelly’s house to arrest Dan Kelly on a charge of horse stealing. Fitzpatrick stated that Ellen Kelly, William Skillion, Williamson and Ned Kelly had fired at him wounding him in the wrist. Both Skillion and Williamson each received six years for aiding and abetting the attempted murder of Fitzpatrick. It was later established the Ned Kelly was never there.