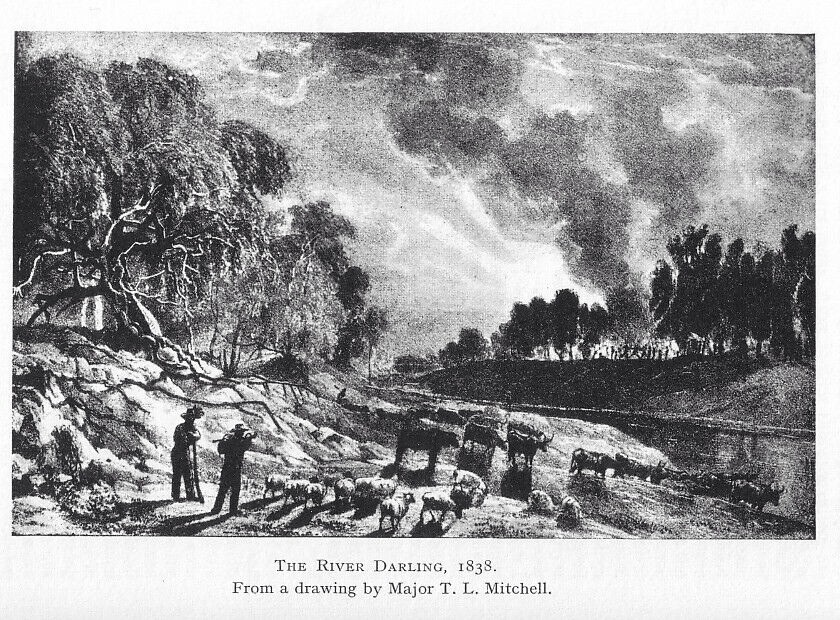 The first white burial in North East Victoria took place on this day in 1836. James “Tally Ho” Taylor, a member of Major Mitchell’s expedition, drowned in the Broken River. The Major and his party were returning north after traversing the Port Phillip district between the Murray and Portland. As they prepared to cross the Broken River, Tally Ho, who was a groom and bugler to the party, rode into the stream to find a suitable crossing, but drown. He was buried between sheets of bark on the bank of the river.