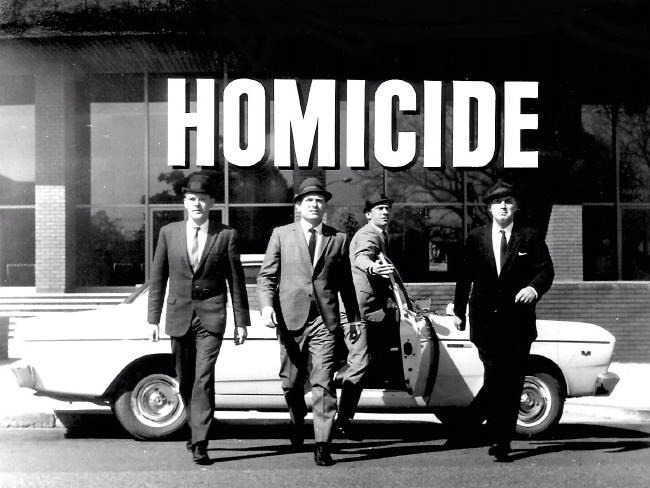 Homicide premiered on the 20th of October 1964 and ran till 1977. The show was an Australian television police procedural drama series made by production firm Crawford Productions for the Seven Network. It was the television successor to Crawfords’ radio series D24. The series dealt with the homicide squad of the Victorian Police force and the various crimes and cases the detectives are called upon to investigate. Many episodes were based directly on real cases, although the characters (including the detectives) were fictional. 510 episodes were produced, and aired from October 1964 to January 1977. It remains as the longest-running Australian drama series to date. The police station was filmed at the Russell St Police HQ 336/376 Russell St, Melbourne.