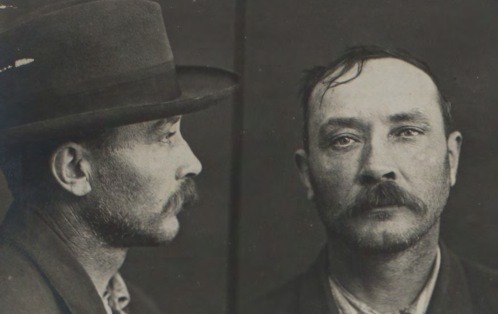 On this day in 1902, a young man John O’Brien, who had come to Geelong, five weeks earlier from Melbourne by boat and urged a constable to lock him up, as he was too ill to provide for himself, died in the Geelong Gaol from phthisis. On a charge of vagrancy, he was sentenced to a month’s imprisonment. This term he completed a few day’s ago but as he was too ill to be removed he was allowed to remain in the Gaol Hospital. An inquiry resulted in the return of a verdict that death was due to phthisis.