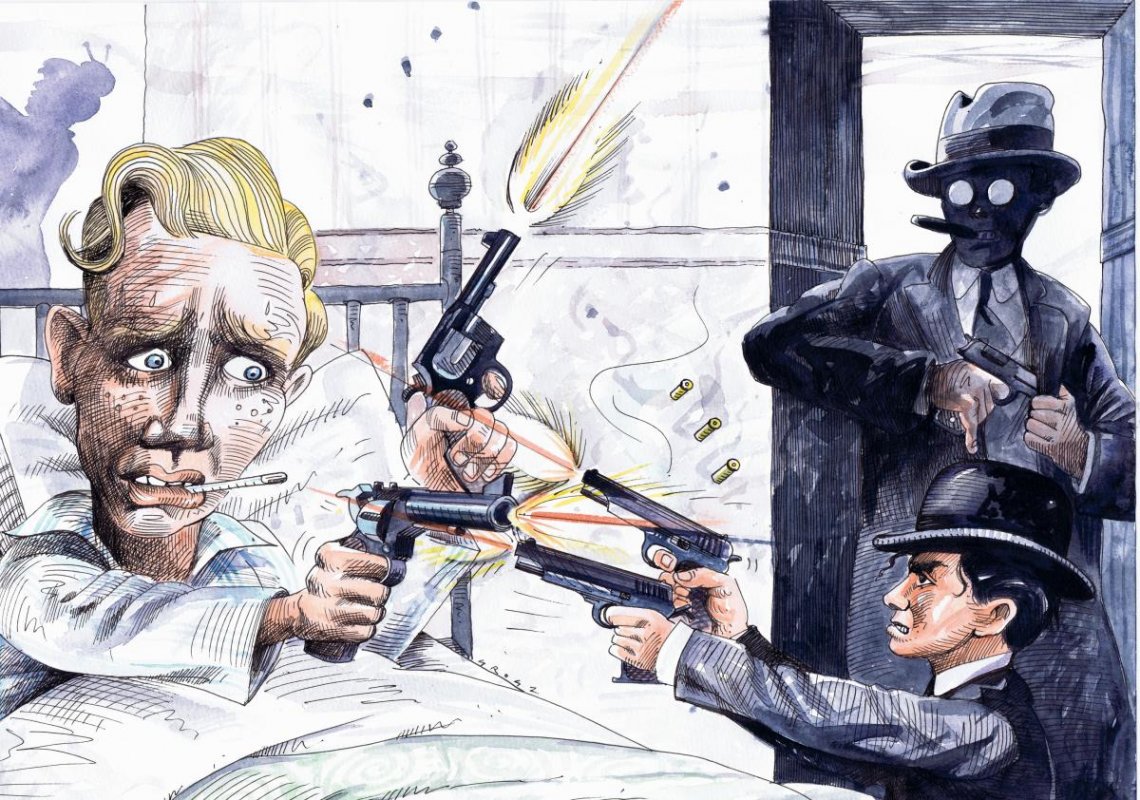 Hailing a taxi-cab in Lonsdale Street at 5 o’clock on October 27, 1927, Squizzy Taylor, accompanied by two men, ordered the driver, John Hall, to go to Carlton. When he hailed the cab Taylor gave no indication of his destination beyond saying that he wished to visit a hotel in Carlton. Calls were made to several hotels in the vicinity of Rathdowne, Lygon, and Elgin streets. The movements of the men indicated that they were in search of another person or persons. Their conversation, however, gave no clue as to whom they were seeking. Eventually Taylor told the driver to go to Barkly Street. Turning from Rathdowne Street the cab had only travelled a few yards in a northerly direction along Barkly street, when the driver was told to stop. Taylor, accompanied by one of his friends left the cab, and walking some distance along the northern side of the street went into one of a terrace of houses.

The house belonged to Bridget Cutmore, mother of Snowy Cutmore.  Cutmore’s bedroom would be the scene of the final shootout with Snowy dying in his bed and Squizzy dying in St Vincents Hospital a few hours later.