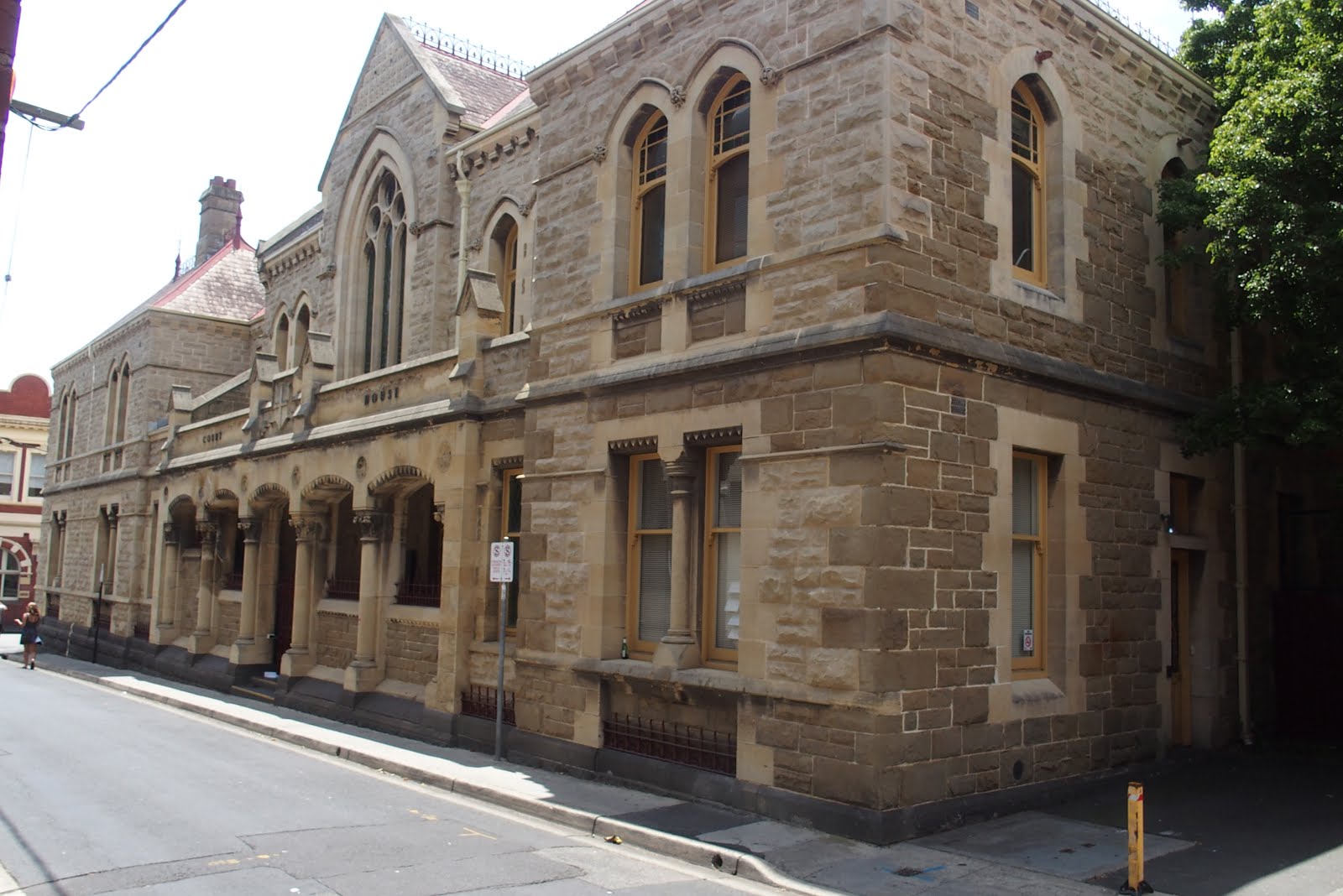 Ellen Maud Holmes married, Grey street South Yarra was charged at the Prahran Court on Friday, with having on October 28 wounded Christopher Green with intent to commit murder. Christopher Green, painter, Simmonds street, South Yarra, said that about 9 p m on October 28, he was about to enter a house in Williams road, Toorak, when he heard a shot and a bullet entered his left arm. He ran into Woodside crescent and saw Mrs.Holmes following him, carrying a rifle. He grappled with her and she struck him on the forehead with the stock of the gun, but eventually he wrested it from her. He was admitted to the Alfred Hospital. Mrs. Holmes had been a tenant for 13 years in a house which he owned in Grey street. Detective B. H. Cavanagh of the police wireless patrol, said that with other police he interviewed Mrs. Holmes at her residence at 2 a.m on October 28. In a written statement which she signed, she said that although she had paid her rent regularly during the 13 years in which she had been a tenant of Green’s house she had fallen in arrears for one week owing to the illness of her daughter. As Green owed her a small amount, she refused to pay the week’s rent until he deducted this amount. He sent her a notice to quit, however, and she became desperate.  Mrs. Holmes who pleaded not guilty, was committed for trial at the sittings of the Supreme Court, to begin on December 4. Bail was allowed in a surety of £300 and a personal bond of £300.