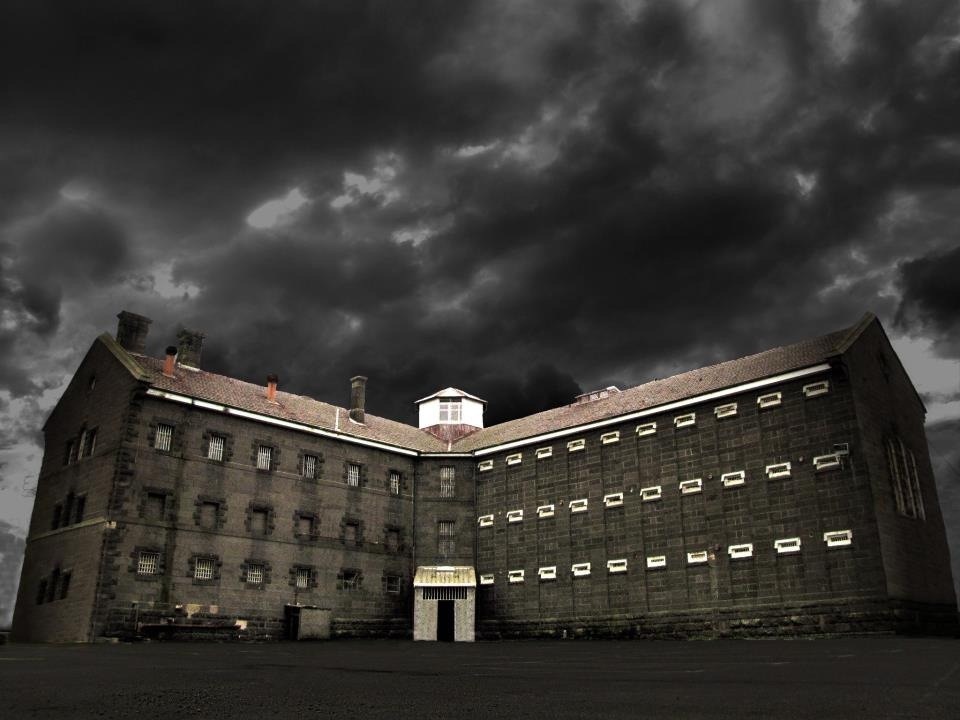 On the 28th of October 1849 a prisoner named James MacDonald, undergoing a sentence of eighteen months’ imprisonment for robbery at Geelong, attempted to escape from the gaol. He managed to scale the top of the northern wall by climbing the gallows and then let himself down by means of a rope made of his clothes and blanket, but the sentry private Bryan Kennedy greeted him at the bottom, and marched him at the point of the bayonet to the gaol gate, when he was delivered over to the warden. MacDonald was sentenced to seven days solitary confinement on bread and water.