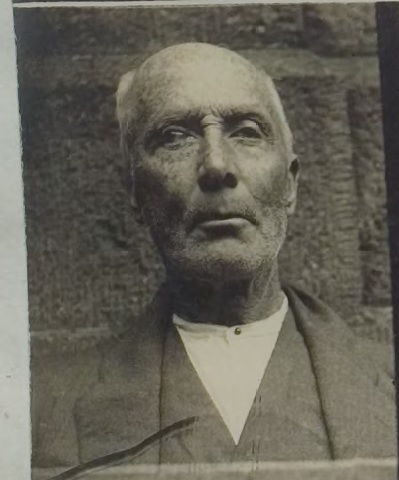 Joseph Livingstone, aged 66 years, formerly an estate agent, was charged at the City Court to-day with having, at Frankston, on October 31, wilfully murdered Margaret Mary Fearon.  S.C. Elliott said he arrested Livingstone at Frankston on the morning of October 31. He asked for a remand until November 14, which was granted.  Margaret Mary Fearon, sister-in-law of Livingstone, was found dead at Frankston on the morning of October 31 with her throat cut. Livingstone was found in bed in the house with an injury to his throat. He appeared in Court to-day with his throat heavily bandaged.

Murder By A Lunatic
Scroll to top Book online now!