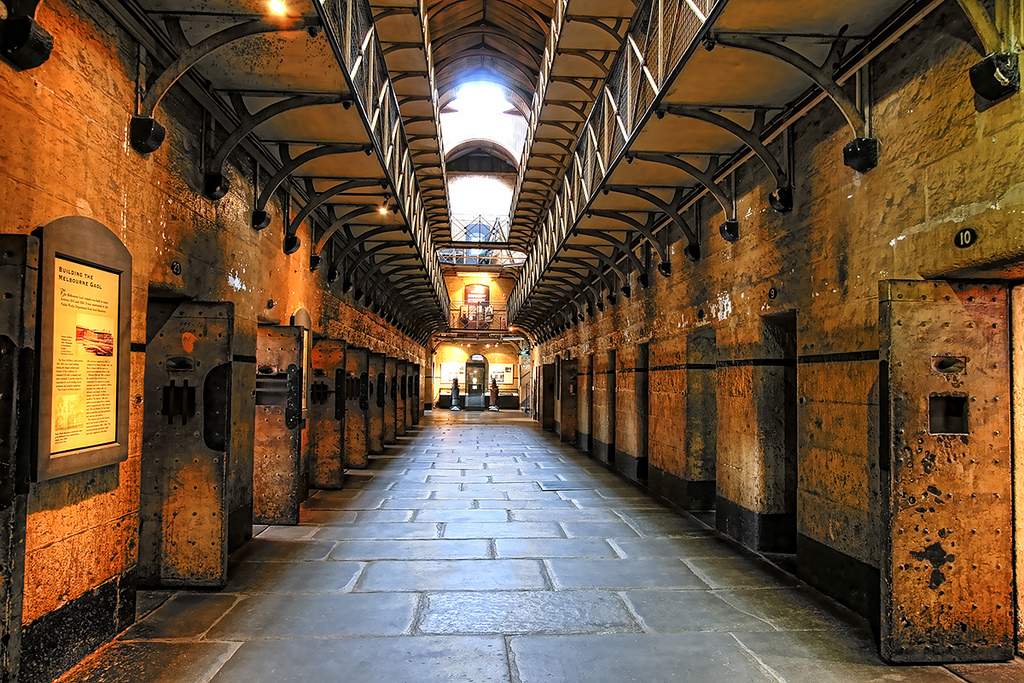 James Thomas Pierce and Henry Pierce, the two brothers who are charged with the murder of Mr. David Davidson at St. Kilda on November 2, are now in strongly guarded cells at the Melbourne Gaol, awaiting, their appearance at the City Court on Monday. The men have not yet been visited by a legal adviser. They are allowed to see visitors twice weekly, but a strict surveillance is being maintained. Yesterday a man and a woman were allowed to converse with the brothers for a few minutes.

Constable Morphett, of Melton, who arrested the men, came to Melbourne at the end of the week, and was presented by Superintendent M. J. Bannon to the Chief Commissioner of Police (Sir John Gellibrand) who congratulated him.