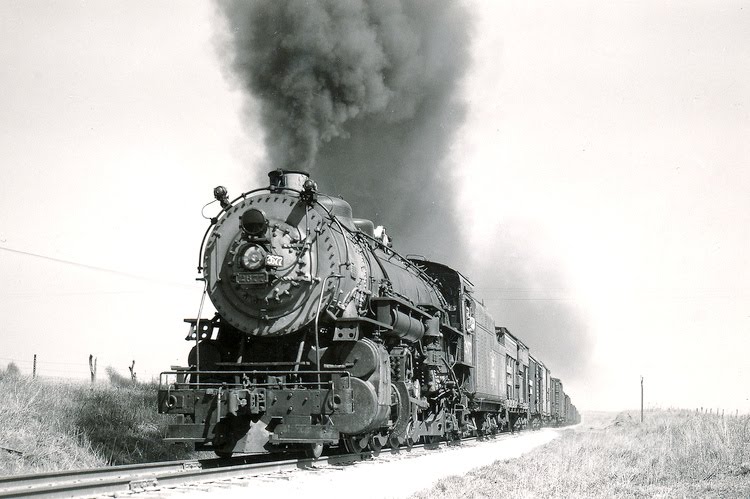 At Bowen, North Queensland, the strangest case of suicide ever reported in Queensland, and probably in Australia, occurred on November 3. A man, who had previously divested himself of clothing entered the engine shed in the railway yards, climbed on to an engine, opened the firebox, and dived head foremost into the furnace. Cleaner R. Gray was nothing on one of the engines, when he saw the man enter the yard naked and jump cm to an engine which was unattended, but which had steam up and the fire going. Gray ran in pursuit, but was not quick enough to thwart the demented man’s action. Leaping to the footplate, Gray made a clutch at the disappearing feet and managed to get a temporary hold; hut he could not hold on. Gray, with others, strenuously endeavoured to extinguish the flames, but did not succeed before the body was reduced to a charred mass. A pair of trousers and a singlet were found in the yard, and it is hoped to trace the man’s identity by their means.