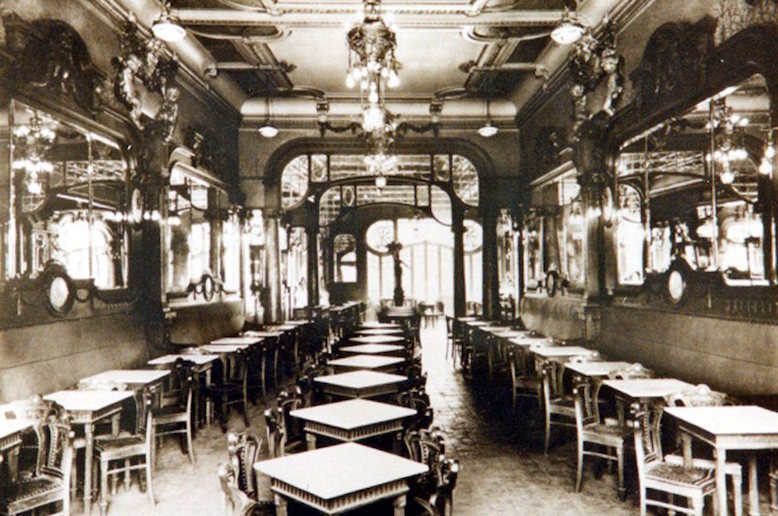 Circumstances leading to the death of Victor Clarence Pearce, aged 22 years, married, who was shot on November 3 in a wine cafe in Carlisle street, St. Kilda, owned by Robert George Leslie Blair, and who died at the Alfred Hospital on the following day, were investigated at the morgue yesterday by the city coroner (Mr. Berriman, P.M.).

Vivian Clyne Pearce said that he and his brother, together with Edward Arthur Wilson, went to Blair’s wine shop on Saturday, November 3, but found it closed. Wilson, looking over the fence at the back, asked Blair to let him have a bottle of wine. Blair replied, “You cannot have one.” His brother then got over the fence, but Blair opened the back gate and told him to get out. Wilson followed his brother into the yard. As Wilson came out again Blair pointed a revolver at him, and Wilson fell to the ground. He could not say whether Wilson was shot. There had been no altercation.

Continuing, witness said that his brother ran past Mrs, Blair, and when he was about four yards away, Blair fired at him. Witness next assisted his brother, who had fallen, to the stable. He admitted that deceased had been fined several times for assault.

The coroner found that Pearce’s death was due to a bullet wound inflicted with a revolver by Robert George Leslie Blair, and that Blair was guilty of manslaughter.

Bail was allowed in one personal surety and one other surety, each for £100.

Murder on a Steamer