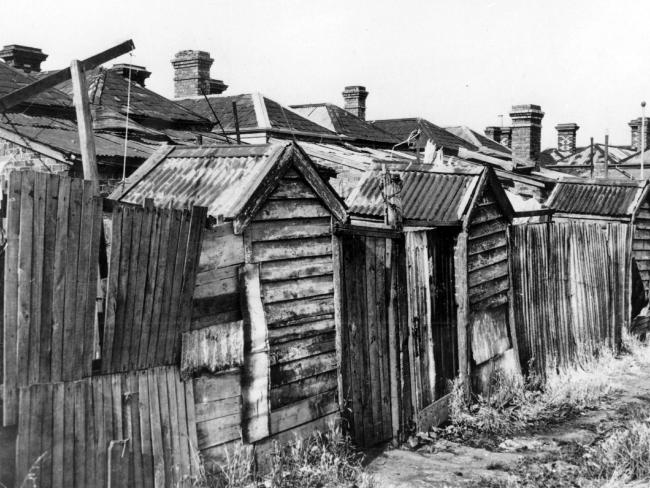 Detective McKerral applied for a remand for a fortnight, pending the holding of the coroner’s inquest.. The application was granted, and the boys were removed to Melbourne Gaol.