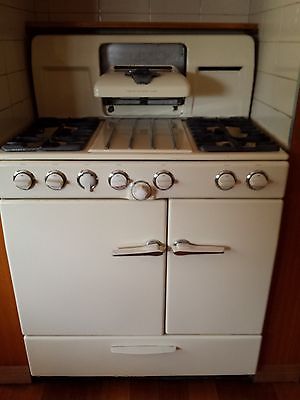 Charged with the murder of his wife, Evelyn Fisher (63) at their flat on November 4, Harold Fisher (66), of Canterbury road. Middle Park, was remanded in the City Court to-day Without bail until November 19 Police evidence was that Mrs. Fisher died from strangulation. A note found, apparently written by Fisher, said that he killed his wife and intended taking his own life.  On arrival at the flat last Friday the police said they found Fisher lying on the floor In front of the gas oven, which was turned on. He was unconscious, and his wife was lying beside him, dead.