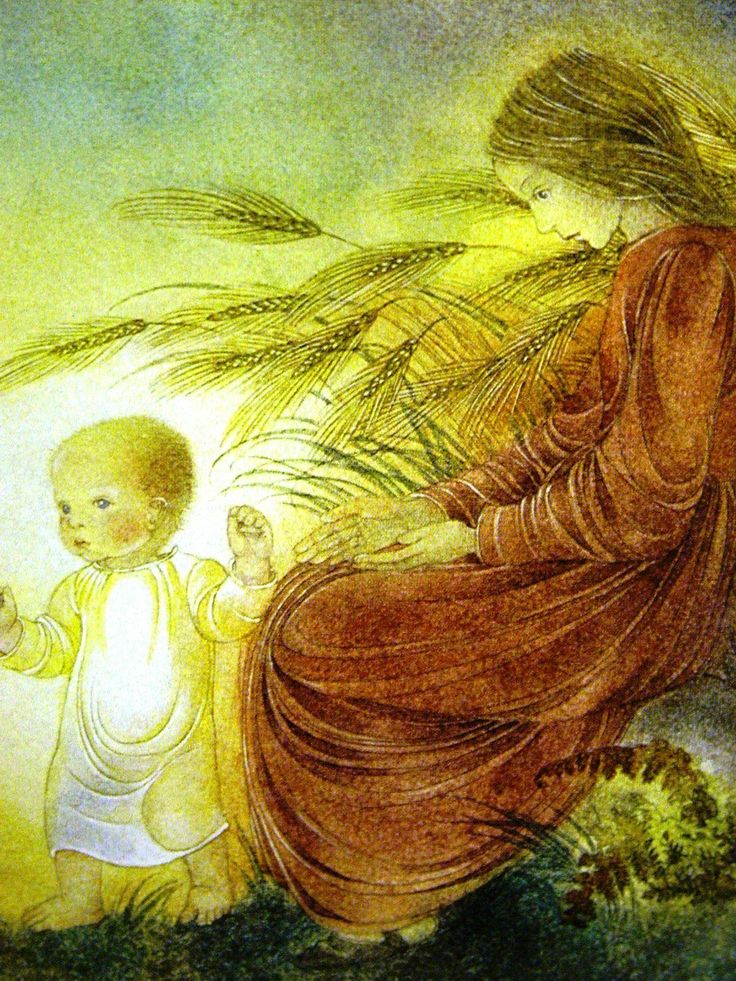 The story told at the trial of Catherine Kelly for the manslaughter of her infant, five months old, which tool place at the Criminal Court yesterday, before Mr Justice Holroyd, was of a very painful character. The woman was found on November 5 in a drunken state, with the dead body in her arms. The infant was in a terribly dirty condition and its body was shockingly emaciated. The evidence of the various witnesses yesterday did not point to the accused being an habitual drunkard. The testimony of two women was to the effect that she had at different times, called at their house and appealed for shelter, and had been accommodated for two nights in each case. She had no appearance of drinking while staying with these women. Dr. Neild said that the child died through blood poisoning, induced by the state of dirtiness into which it had been allowed to drift.  The women had brought the infant to the Childrens Hospital on two occasions prior to its death and was warned both times that the child was in need of constant attendance, and she promised to bring it even day for treatment, a promise which she never fulfilled. The condition of the child as regards cleanliness was variously described by the medical and nursing staff at the hospital as being dirty, but not particularly so, “not too clean,” and in “a filthy state”. One of the medical officers said that it was necessary for the child’s recovery “that the part near the wound” (the child was suffering from a burn) should be scrupulously clean, but it was admitted that the body generally had not been examined.  Mr Justice Holroyd said the evidence pointed to the fact that the child had died of neglect and that the attention necessary might have been given by the mother, no matter what her circumstances were. It was however, quite possible that the accused did not appreciate the necessity for the child’s regular treatment at the hospital. There were some things that had occured at the Children’s Hospital in connection with the case at which he could not help expressing surprise. It was hard to understand how the condition of the child was not detected at the hospital, considering the high reputation for cleanliness which the institution had, It seemed almost impossible that the state of the child should not have been discovered if any careful examination had been made

The jury returned a verdict of guilty and the prisoner was remanded for sentence.