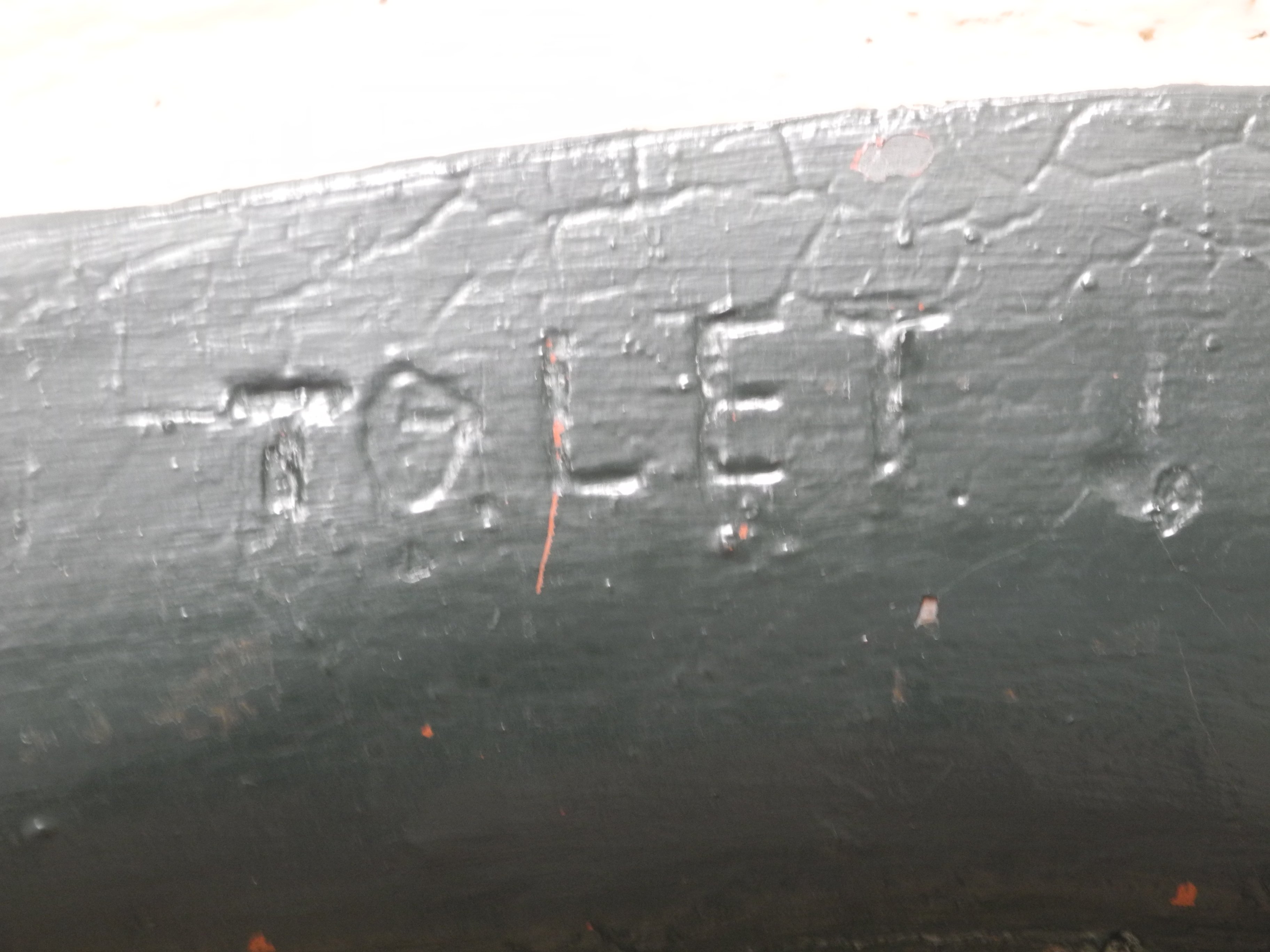 New bathrooms were installed at the Geelong Gaol in 1924.  The secretary to the Department of Public Works stated that a tender for a new bathroom and fencing at the Geelong gaol has been accepted. The successful tenderers are Messrs.  Stone Bros., of Geelong, and the construct price was £159. (Price in 2016 money $7647)