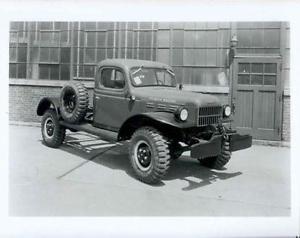 In General Sessions yesterday, after a four-day trial, Kevin James Fogarty, 19, soldier, of Broadmeadows military camp, was acquitted on a charge of the manslaughter of Jean Albyn Cheeseman, 22, of Queen’s rd, Melbourne, in St Kilda rd on November 5, 1945. Accused was discharged by Acting Judge Sproule. For the Crown it was alleged that Fogarty had taken a military truck without permission from camp, and while under the influence of liquor had gone for a trip to St Kilda. Travelling at more than 60 miles an hour, the truck had crashed into and killed the girl. Expert evidence was given on behalf of the accused that the truck was out of repair and was not capable of travelling more than 35 miles an hour. Accused gave evidence on oath denying that he was drunk. He had done everything possible to avoid the accident. Other witnesses confirmed Fogàrty’s statement that he was not drunk.  Mr J. A. Nimmo prosecuted for the Crown, and Mr J. M. Culllty (instructed by Messrs Jones and Kennedy), appeared for accused.

Death of an Infant